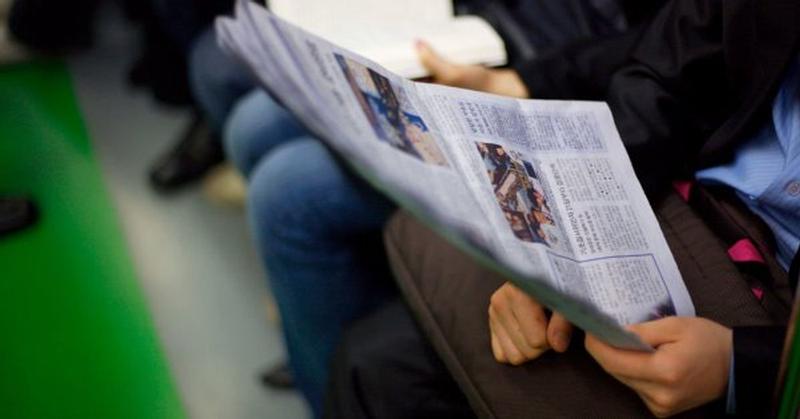 But think major changes are still many years away

Vancouver, AB, May 28, 2019--(T-Net)--Nearly 7 in 10 Canadians are excited by the potential of technology to dramatically improve their lives but believe the real advances in artificial intelligence (AI), robotics and machine learning are still years away, finds new consumer research from KPMG in Canada.

"It is great to see that Canadians believe in and embrace the potential of new technologies but the runway to get there is not nearly as long as Canadians think," says Peter Hughes, Partner and Digital Services Leader for KPMG. "I think the speed of change is happening faster than people realize but the difference is that our definition of 'fast' continues to change."

Hughes notes that we are exiting the digital era of technology (mobile, social, cloud, web) and are now in the exponential era. This means that the magnitude, pace and diversity of change will be much bigger than what we have known to date.

"Look at today's automobiles. A few years ago, even simple things like back up cameras, and safety sensors were rare. Not only are these virtually standard now, the machines are getting smarter with automatic steering to keep you in your lane, self-parking or braking for you in traffic. This is all artificial intelligence that is happening today with significant impact.

"Ultimately, as this evolves we will not only have 'smarter' cars but smarter roadways where all the cars on the road talk to each other, the road infrastructure, weather reports, etc. This will require 5G speeds which makes the next investments in networking capacity critically important. "

"While it is difficult to predict the exact impact technology advances will have on any given job, it is clear technology will have an increasing impact on the way people work," adds Hughes. "As the majority of Canadians told us, technology has been reshaping their jobs for years. What we can expect going forward is that technologies like AI, robotics and machine learning will increasingly displace 'tasks' and whole parts of jobs, making some obsolete, while introducing new roles and capabilities not previously imagined."

KPMG in Canada used Methodify, a research automation platform, to study the attitudes of Canadians on the potential impacts of new technologies.

KPMG LLP, an Audit, Tax and Advisory firm (kpmg.ca) and a Canadian limited liability partnership established under the laws of Ontario, is the Canadian member firm of KPMG International Cooperative ("KPMG International"). KPMG member firms around the world have 207,000 professionals, in 153 countries.