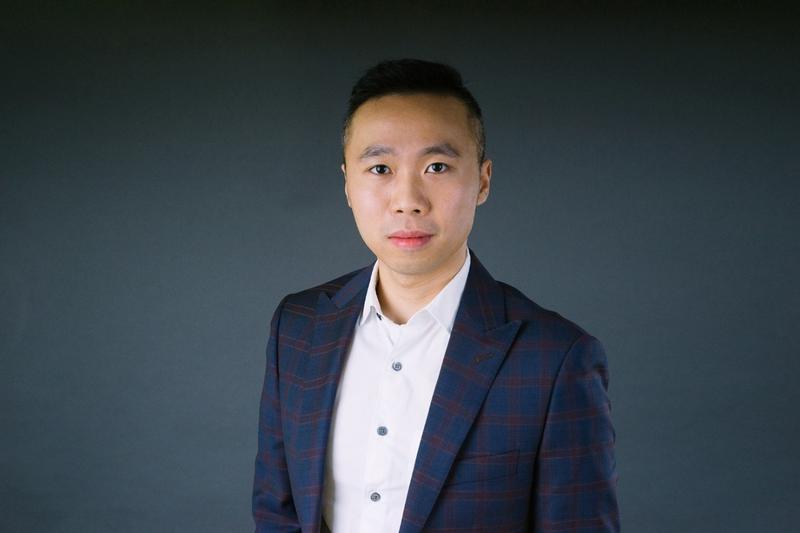 SFU alumnus Andy Wong has been named one of Canada's 2019 Developer 30 Under 30.

Burnaby, BC, May 31, 2019--(T-Net)--Simon Fraser University announced that SFU graduate Andy Wong (BA 2013) has been named one of 30 up-and-coming software developers.

Canada's 2019 Developer 30 Under 30 Awards program highlights the next generation of developers who are expanding the infrastructure behind Canadian companies.

Wong, a self-taught software developer, currently works as an android engineer with Realtor.com, a subsidiary of NewsCorp.

In 2015, he developed 110 Yards, an app to boost fan engagement in spectator sports. The platform won a national prize at SportsHack.

Wong's unconventional path to software development began as a leisurely pursuit. After graduating with a degree in economics, he worked at a recruiting agency. In his spare time, he studied Android development and learned how to write apps.

"Deep diving into data structures and algorithms became my hobby," he says. 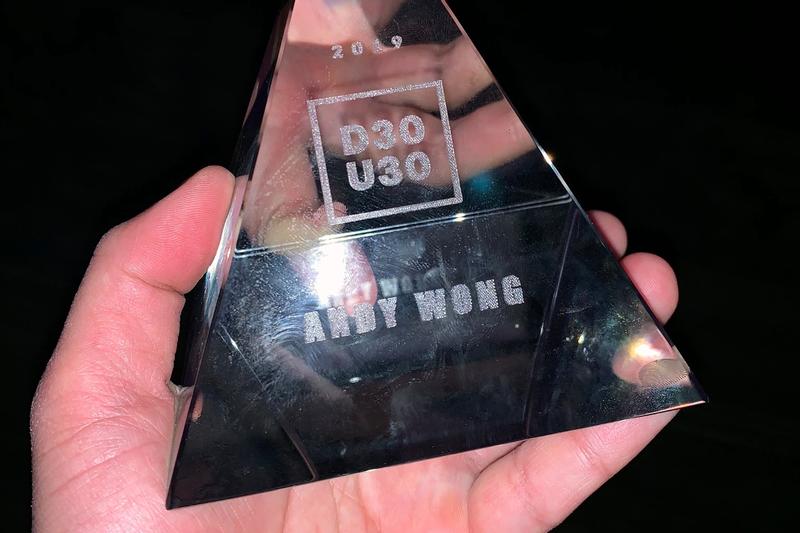 He immersed himself in the local tech community and, after winning local competitions, began to see a future in the field. He credits his work ethic and degree in economics for his success.. He says econometrics, a branch of economics that uses statistics and math to test theories, provided a good foundation for the tech industry.

"Being self-taught, there were significant gaps in my fundamental computer science knowledge,"he says, but "the amount of math and critical problem-solving [in my degree program] gave me a step up over others."

For Wong, this award is more than an honour. It's affirmation that he's on the right path.

"It also makes what I do a little more official in the eyes of my parents." 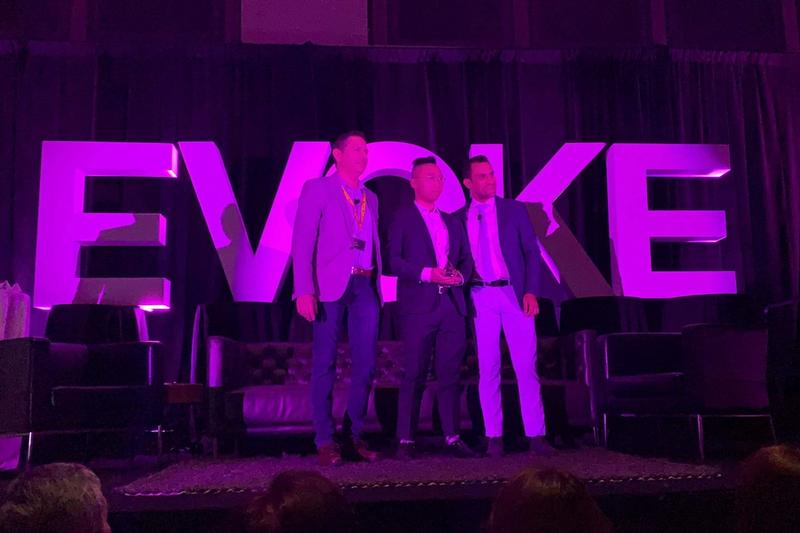 Other local developers in BC have also been recognized in this year's developer awards, and can be seen in the attached Betakit news article here