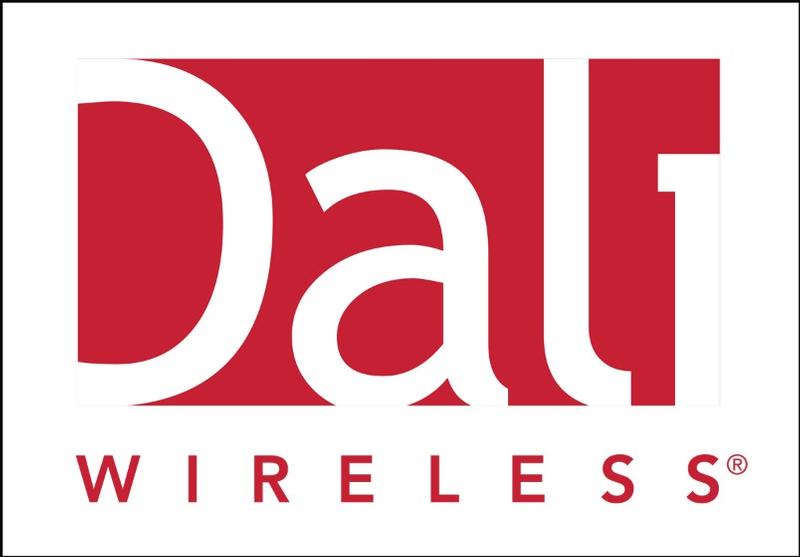 Vancouver, BC, June 25, 2019--(T-Net)--Dali Wireless, a pioneer in digital radio distribution systems and digital predistortion technology, announced today that it has received a momentous decision from the United States District Court for the Northern District of Texas in Dallas last Wednesday.

CommScope Technologies filed lawsuit No. 3:16-cv-00477 with the US District Court in February 2016, but the jury unanimously sided with Dali Wireless on several case-critical issues, resulting in a favorable decision for Dali Wireless, according to the company.

The Dallas jury determined that CommScope infringes both Dali Wireless' patents-in-suit (U.S. Patent Nos. 9,031,521 and 9,531,473) and awarded $9 million in damages to Dali Wireless.

In the same lawsuit, the jury also determined that Dali Wireless infringes CommScope's patents, which will soon expire, and awarded CommScope a nominal $1.98 million.

Dali had also earlier asserted U.S. Patent No. 8,149,950 in this litigation, but the parties settled that claim when Texas Instruments—CommScope's supplier on the relevant chip—entered into an agreement with Dali to license the '950 patent.

Dr. Albert Lee, CEO of Dali Wireless, stated "Dali's commitment to innovation has resulted in over 450 patents and pending patents which are critically important to enabling 4G, 5G and virtual Radio Access Network (vRAN). The difference in the awards underscores the importance of Dali Wireless' innovative technology over CommScope's older technology. Dali Wireless is very pleased by the decision."

Dali Wireless is seeking damages and an injunction to stop manufacturing, sale, and distribution of CommScope OneCell and ION-E products, which are also marketed as "Era C-RAN antenna system." The Delaware case is still pending.

Dr. Lee noted, "Dali invests heavily in innovation and is committed to aggressively protecting our intellectual property worldwide. The jury agreed with Dali. It is rewarding to see our strong and well-crafted patents standing up in a court of law, especially against a multinational market leader like CommScope."