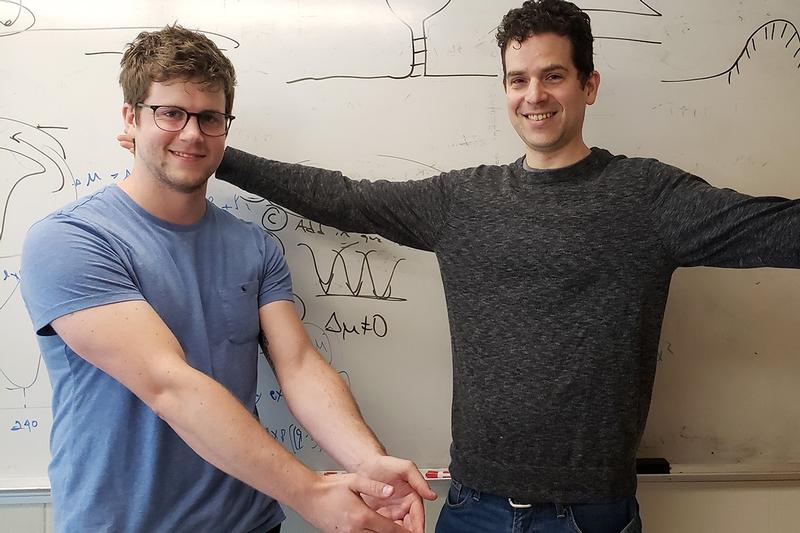 Burnaby, BC, June 3, 2019--(T-Net)--Inside all of us are trillions of tiny molecular nanomachines that perform a variety of tasks necessary to keep us alive.

In a ground-breaking study, a team led by SFU physics professor David Sivak demonstrated for the first time a strategy for manipulating these machines to maximize efficiency and conserve energy.

The breakthrough could have ramifications across a number of fields, including creating more efficient computer chips and solar cells for energy generation.

"Letting the jostling unfold the hairpin for you is an energy- and time-saver," Large says.

The study was published in Proceedings of the National Academy of Sciences.