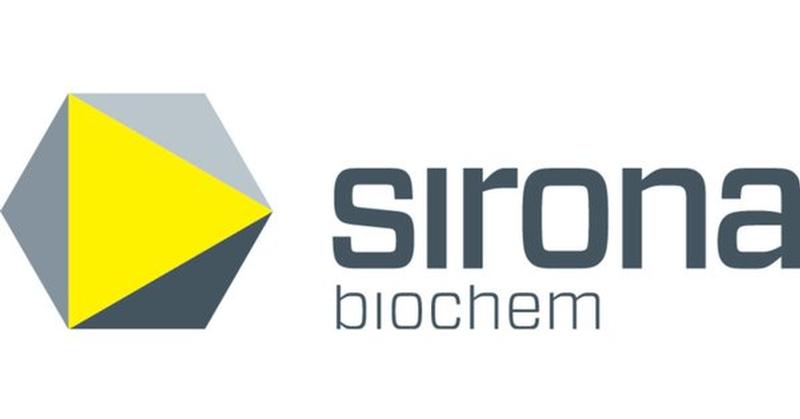 Vancouver, BC, July 12, 2019--(T-Net)--Sirona Biochem Corp. (TSX-V: SBM) (FSE: ZSB) has announced that clinical development of Sirona's SGLT2 inhibitor, TFC-039, which is currently well into phase 1 of human trials, is progressing on schedule with no adverse events.

Wanbang and Sirona say they are unable to comment further on the details of the progress for strategic as well as competitive reasons.

In exchange for this license, Wanbang Biopharma will provide upfront and milestone payments of up to US$9.5M in addition to royalty payments for product sales in China.

Since the initial licensing agreement, the Fosun Pharma group has invested tremendous resources to the development and has already paid Sirona $1.5 US Million in milestone payments.

"Wanbang continues to be very dedicated to the development of this treatment for diabetes. The current status of the program is exactly where we expected it to be at this time and while we would like to comment further, we understand and respect the need for confidentiality", said Dr. Howard Verrico, CEO of Sirona Biochem. "Our business development and legal teams have been committed to working on the ground in China to maintain and strengthen the relationship with the two companies. We anticipate that the mutual benefits will extend well beyond this program and into other regions in the near future. Having two projects based on Sirona's technology reach clinical trials is a rare achievement for a biotechnology company of our size."

Worldwide, an estimated 8.5% of the adult population (422 million people) have type 2 diabetes, and about a quarter of them (148 million; 10.9% of the population) live in China. A recent study in China analyzed data from more than 400,000 adults suffering from type 2 diabetes. It was revealed that men and women with type 2 diabetes had a 32% and 64% greater risk of developing cancer, respectively, compared with their peers in the general population. Cancer is a leading cause of death in China.

Wanbang Biopharmaceuticals develops, manufactures and sells drugs with indications for chronic disease treatment, antibiotics, and other endocrine diseases in China. Founded in 1981, they are presently headquartered in Xuzhou, China, and are a subsidiary of Shanghai Fosun Pharmaceutical Group. Fosun is a leader in the pharmaceutical industry and regarded as one of the top five domestic pharmaceutical companies in China. For more information on Fosun and Wanbang, please visit www.fosunpharma.com/en.

Sirona Biochem is a cosmetic ingredient and drug discovery company with a proprietary platform technology. Sirona specializes in stabilizing carbohydrate molecules with the goal of improving efficacy and safety. New compounds are patented for maximum revenue potential.

Sirona's compounds are licensed to leading companies around the world in return for licensing fees, milestone fees and ongoing royalty payments. Sirona's laboratory, TFChem, is located in France and is the recipient of multiple French national scientific awards and European Union and French government grants. For more information, please visit www.sironabiochem.com.