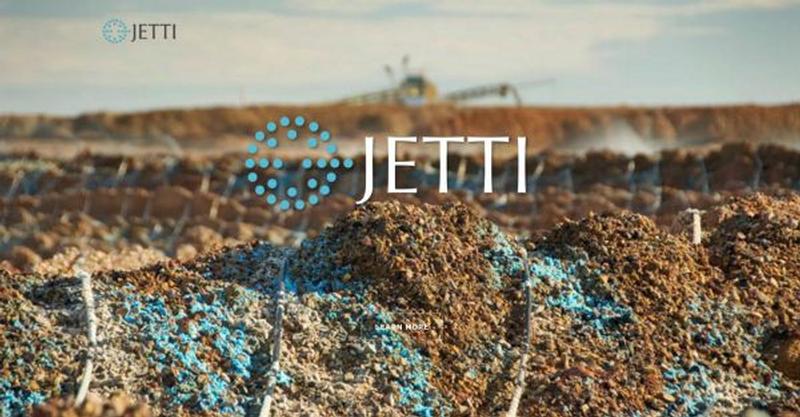 Vancouver, BC, BC, July 2, 2019--(T-Net)--The Government of Canada has announced $492,500 in funding this week to Vancouver-based Jetti Services Canada Inc. for a mineral extraction research and development project that, applied at commercial scale, will help reduce emissions and water use while lowering costs for companies.

Funded through Natural Resource Canada's Clean Growth Program, the research project will develop a more energy-efficient process to extract copper from regular- and lower-grade ores, as well as waste mining materials and tailings.

Innovate BC, a BC-based Crown corporation that helps accelerate technology commercialization by supporting startups and developing entrepreneurs in British Columbia, also committed $150,000 to the project.

Editor's Note: Vancouver-based Jetti Resources previously closed a major $24 million Series-A financing according to various sources, including the BC Innovation Council. Their investors include legendary VC investors Kleiner Perkins (out of Silicon Valley), as well as DNS Capital and Zoma Capital

Funding for the clean technology project was announced during the recent 2019 Energy and Mines Ministers' Conference (EMMC), held in Cranbrook, B.C.

The Clean Growth Program is a $155-million investment fund that helps emerging clean technologies further reduce their impacts on air, land and water while enhancing competitiveness and creating jobs.

Through Generation Energy, Canada's national energy dialogue, Canadians expressed that they want Canada to continue to be a leader in the transition to a clean growth economy. The Government of Canada will continue to support energy projects that create a clean, sustainable, competitive natural resources sector that cuts pollution and acts on climate change.

"The Government of Canada continues to invest in projects that are positioning Canada's mining industry to lead the clean energy future. Through strong government partnerships and a commitment to innovation, we are building the sustainable and competitive mining industry of tomorrow." said Amarjeet Sohi, Canada's Minister of Natural Resources.

"Jetti Resources has been pleased to participate in the NRCan and Innovate BC programs advancing technologies with an impact in a clean future that maximizes the use of our resources." stated Nelson Mora, Vice President of Engineering and Technology , Jetti Resources.

Jetti Resources is a technology-driven natural resources company that has developed a novel hydrometallurgical technology to extract metals of value from mineral ores that the mining industry has struggled to process.