The Property Train: How a New Subway Line in Shanghai Boosted Home Prices 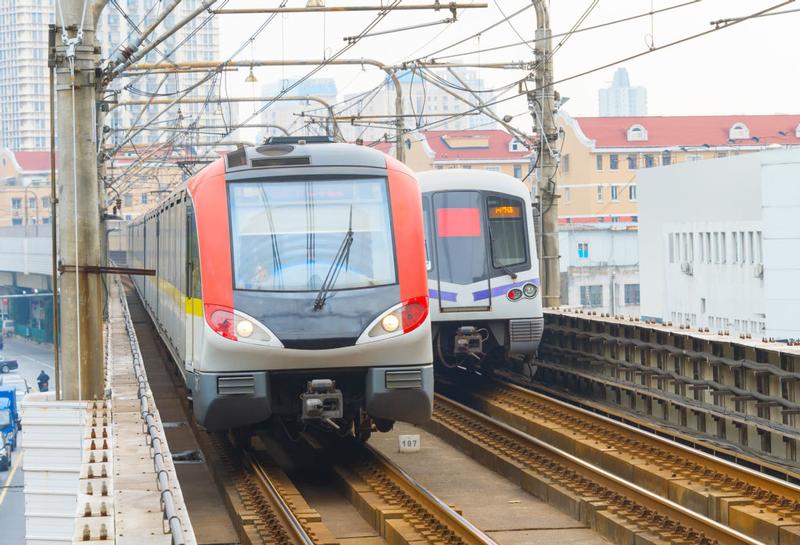 Vancouver, BC, July 23, 2019--(T-Net)--Major rapid transit projects can cost billions of dollars to build, but a new study from a researcher at UBC's Sauder School of Business has found they can also increase nearby home prices in the world's fast-growing urban areas.

The study looked at a new subway line in Shanghai, China, where the population jumped from 14 million to 17 million in just eight years, and a new subway line was introduced to connect major employment centres.

"While the study focuses on Shanghai, the findings can be applied to rapidly growing urban areas across North America and around the world — especially those like Vancouver that are less established and are continuing to grow," said co-author Anming Zhang, a professor in the operations and logistics division at the UBC Sauder School of Business and the Vancouver International Airport Authority Professor in Air Transportation.

Zhang and his team calculated the reduction in commuting time from each home to each employment centre after the new subway line was opened, examined resale property prices and found that homes within one-kilometre walking distance to a station saw, on average, a 3.75 per cent boost in value.

Surprisingly, the largest price increases didn't happen near the central business district — the equivalent of a North American downtown core — but rather at the other end of the line, in the most distant residential zone newly connected by rapid transit.

When the researchers took suburban employment centres into account, the areas that saw the biggest price jumps were ones that offered solid job prospects, but had poor transit options before the line went in. Areas that were close to the line but lacked quality job prospects didn't see the same increase in values.

Homes closest to the stations also didn't see the same price boost as those further out, possibly because the noise and traffic that comes with transit hubs make those nearby properties less desirable.

While many emerging metropolises struggle with steep costs when developing rapid transit projects, research shows the projects can generate value in others ways such as through property taxes, which increase along with rising home values. What's more, public transit can help mitigate transportation costs for citizens as well as urban sprawl.

"In fast-growing cities around the world, people are commuting from the suburbs to employment centres and that's costly," said Zhang. "Public transit can mitigate the problem by connecting downtown employers with people in the suburbs, and by accelerating the development of suburban employment centres."

The researchers are also looking at whether shared bicycle programs extend the price-boosting effects.