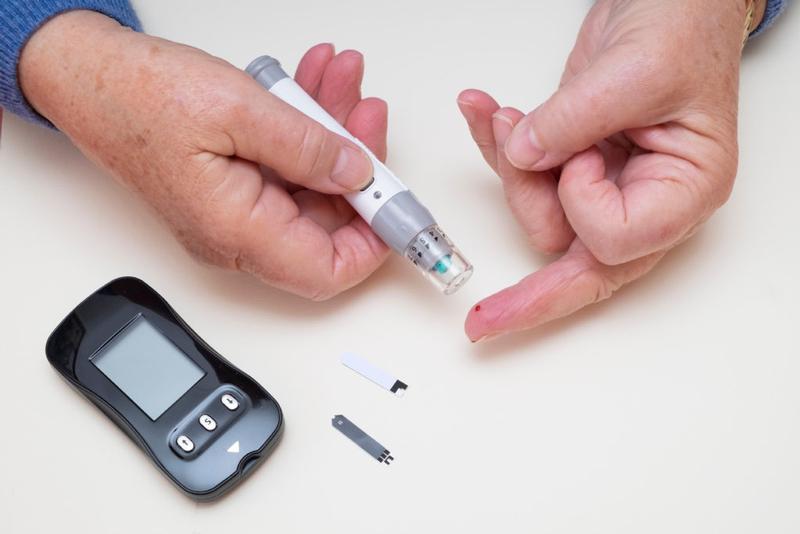 Vancouver, BC, July 5, 2019--(T-Net)--Reducing a specific protein in the fat cells of mice not only prevents onset of Type 2 diabetes but also appears to reverse the disease in the animals, researchers at the University of British Columbia and Sweden's Karolinska Institute have found.

Researchers also found that levels of the protein, called CD248, were higher in the fat cells of people with diabetes, no matter their shape or size. When obesity-associated diabetes was reversed through weight loss, CD248 levels decreased to normal range, they found.

The findings, published this week in EBioMedicine, a journal of The Lancet, hold promise for the development of a new and safe treatment for Type 2 diabetes. 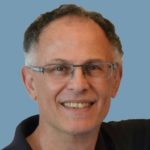 "It's early days but modifying the amount or function of CD248, in fat cells seems to be a promising new treatment strategy, an approach that may be eventually used by itself or with other drugs," said co-senior author Dr. Edward Conway, professor in the faculty of medicine at UBC, director of the Centre for Blood Research and recipient of a Canada Research Chair in Endothelial Cell Biology.

"With more than 60 million adults diagnosed in North America and Europe and many more with pre-diabetes, the number of people with Type 2 diabetes is staggering. And as the incidence of obesity increases, more effective treatments for Type 2 diabetes are urgently needed."

Type 2 diabetes is a chronic inflammatory condition that affects how the body metabolizes sugar. Obesity, smoking and a lack of physical activity are major risk factors for developing Type 2 diabetes, in which the body either resists the effects of insulin—a hormone that regulates the movement of sugar into cells—or doesn't produce enough insulin to maintain normal glucose levels. Complications of Type 2 diabetes are common and include heart and blood vessel disease, stroke, kidney damage, poor skin wound healing, increased risk of infections and a higher incidence of some types of cancer.

For the study, UBC researchers collaborated with a renowned diabetes research group at the Karolinska Institute, led by the co-senior investigator Dr. Mikael Rydén, a professor and senior consultant, unit of endocrinology and lipid laboratory. Rydén and his PhD student, Paul Petrus, used human genetic approaches to study fat biopsies of patients who were thin, obese, diabetic and not diabetic.

Their findings showed that CD248 protein levels in the fat might provide a better marker compared to current measures of how sensitive a person is to insulin, which may be used to better predict those who are at risk of developing Type 2 diabetes and to measure the effectiveness of treatments.

"The levels of CD248 in human fat are strongly associated with clinical measures of Type 2 diabetes risk. This, together with experiments in which we reduced the CD248 gene in human fat cells, suggested that this approach improved fat tissue function, which could be relevant in future treatments of Type 2 diabetes," said Rydén. "We then contacted Dr. Conway, who had studied the effects of CD248 gene knock-out in mice, focusing on its role in tissues other than fat."

To gain a better understanding of how CD248 works, the UBC researchers used genetically modified mice that lack CD248 only in the fat cells. They found that the lack of this protein in those cells protected the animals from developing Type 2 diabetes, even when fed high-fat diets that made them obese. Having no CD248 in their fat cells did not appear to be associated with negative health outcomes, suggesting that therapies that reduce CD248 to treat diabetes are likely to be safe.

"A most interesting finding was that the insulin sensitivity of mice that already have diabetes can be improved by reducing CD248 levels in the fat cells, even while they remain obese," said Conway. "While these discoveries are exciting, we are still some distance from a new treatment. To reach that goal, our immediate goals are to understand how CD248 works so that safe and effective drugs that reduce the protein's levels or that interfere with its function can be designed."

The study was co-authored by scientists from the University of Turku in Finland, the Université de Sherbrooke in Quebec and members of the diabetes research group at UBC. It was supported by grants from the Canadian Institutes of Health Research, the Natural Sciences and Engineering Research Council of Canada, a Killam Scholarship, Morphotek Inc., along with funding from the Swedish Research Council, Novo Nordisk Foundation, Swedish Diabetes Foundation and the Diabetes Research Program at the Karolinska Institute.