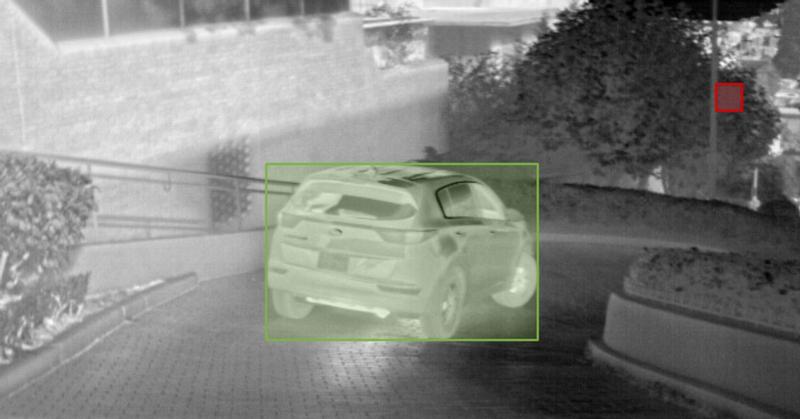 With more than a decade of experience in the automotive industry, FLIR thermal sensors are in driver warning systems in vehicles from General Motors, Volkswagen, Audi, Peugeot, BMW, and Mercedes-Benz through tier-one auto supplier Veoneer.

FLIR thermal cameras have proven reliable in the classification of pedestrians, bicycles, and vehicles in total darkness at nearly four times the distance of a typical vehicle's headlight range, along with other challenging lighting conditions such as fog, smoke, shadows, inclement weather and sun glare.

Founded in 1978, FLIR Systems is a world-leading industrial technology company focused on intelligent sensing solutions for defense, industrial, and commercial applications. FLIR Systems' vision is to be "The World's Sixth Sense," creating technologies to help professionals make more informed decisions that save lives and livelihoods.