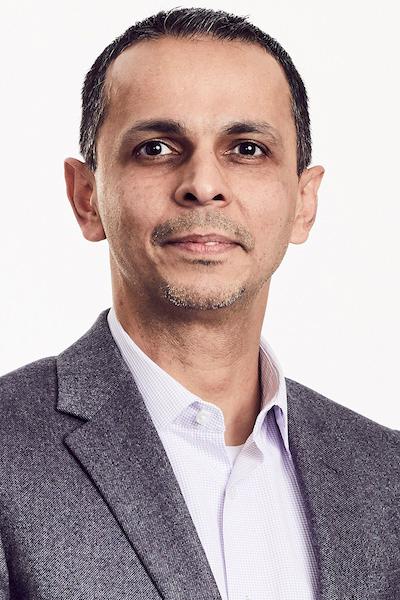 Victoria, BC, August 13, 2019--(T-Net)--ISM Canada announced that Hasnain Versi has been appointed as the company's new President and CEO.

Hasnain joins ISM Canada (ISM) after over 18 years with IBM in a variety of roles including leadership and executive positions in sales and finance. He has built and led high performing teams throughout his career with IBM.

In Hasnain's most recent position with IBM Canada as the General Manager of Technology Support Services, he was responsible for transforming the division into a leading-edge, open support organization built on data analytics and artificial intelligence.

Hasnain says he looks forward to leading ISM to the next level of growth through innovation, collaboration, and customer focus.

"I look forward to supporting the ISM strategy, our customers, and our employees. ISM's priority focus is on the delivery of service excellence to our customers. ISM is a company with outstanding talent who have the ability to partner with customers to achieve, and exceed, their business outcomes. We will continue to drive growth and innovation for excellence." stated Mr. Hasnain.

Rich Bishop, Interim President and CEO of ISM Canada since March of 2019, will continue with his role as Chief Financial Officer.

"Rich's strong leadership throughout the past 4 months of transition has been extremely valuable and allowed ISM to remain on point with their strategy and focus." said Farhaz Thobani, ISM Canada's Chairman of the Board in thanking Rich for his leadership as ISM's Interim President & CEO.,

Hasnain was born and raised in the coastal city of Dar-es-Salaam, Tanzania. He moved to Canada in 1996 to pursue a bachelor's degree in Business and Economics at York University and subsequently earned his Certified Public Accountant (CPA) designation. Outside of work, Hasnain likes to play squash and enjoys volunteering at his local community center in numerous capacities including sporting events, community events, and fundraising activities.

ISM Canada is a prominent market provider of innovative IT business solutions in Western Canada and a rapidly expanding footprint across the country.