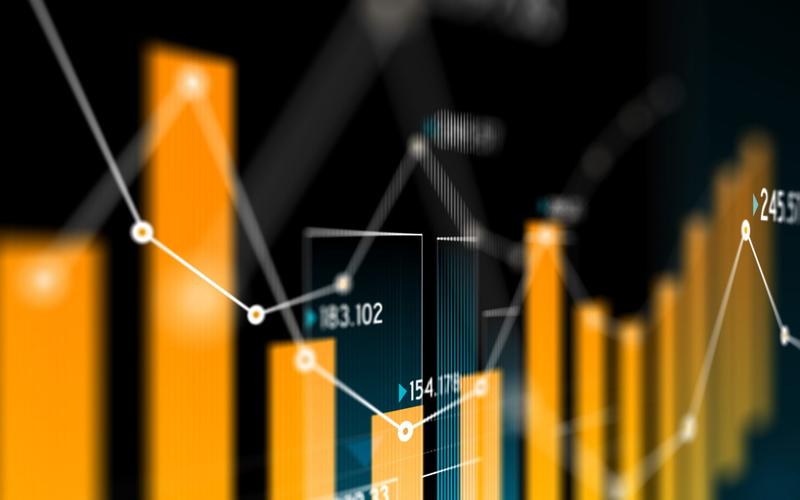 H1 2019: Canadian Venture Capital Experiences Strongest First Half On Record At CAD $2.15B Invested; Private Equity Investment Up Over 50% Since Q1 - Lowest H1 Performance On Record

Canadian Venture Capital: CAD $1.28B invested over 143 deals in Q2; the largest quarter for VC dollars investment to date. 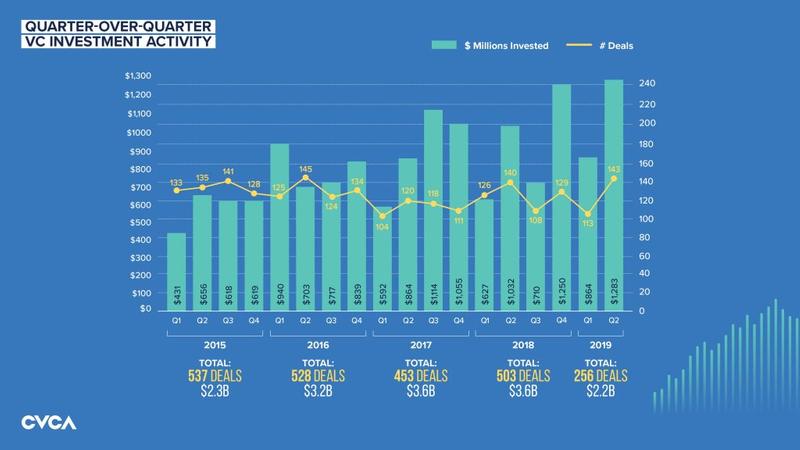 There were 11 mega-deals ($50M+) in the first half of 2019, which accounted for a 42% share of total VC dollars invested. Of these 11, Four were over CAD $100M and included Hamilton-based Fusion Pharmaceutical Inc.'s CAD $140M series B financing from a syndicate that included CVCA members Fight Against Cancer Innovation Trust (FACIT) and Genesys Capital Management Inc.

Information and communication technology (ICT) companies took home the majority of total dollars invested in the first half of 2019 at 54% (CAD $1.2B over 144 deals) with life sciences receiving 27% (CAD $586M over 55 deals), slightly higher than the five-year average of 21%. Agribusiness companies received 11% (CAD $243M over 20 deals).

VC-backed exits are on pace to exceed the 36 in 2018 (CAD $989M) with 20 completed in H1 2019 totalling CAD $2.1B. Of the 20 exits so far this year, there were two VC-backed Initial Public Offerings (IPO) and included Montreal-based companies. Lightspeed POS Inc. (TSE: LSPD) completed the largest IPO since 2017 (market capitalization of CAD $1.1B) and Milestone Pharmaceuticals Inc. (NASDAQ: MIST) closed its IPO on NASDAQ (market capitalization of CAD $468M).

"Canadian VC-backed exits are on a positive trajectory in 2019 which, in tandem with invested VC dollars, exhibit a healthy innovation ecosystem," said Kim Furlong, Chief Executive Officer, CVCA. "We've heard time and time again that Canada is experiencing a 'moment,' and the results we are seeing in H1 2019 is a testament to that." 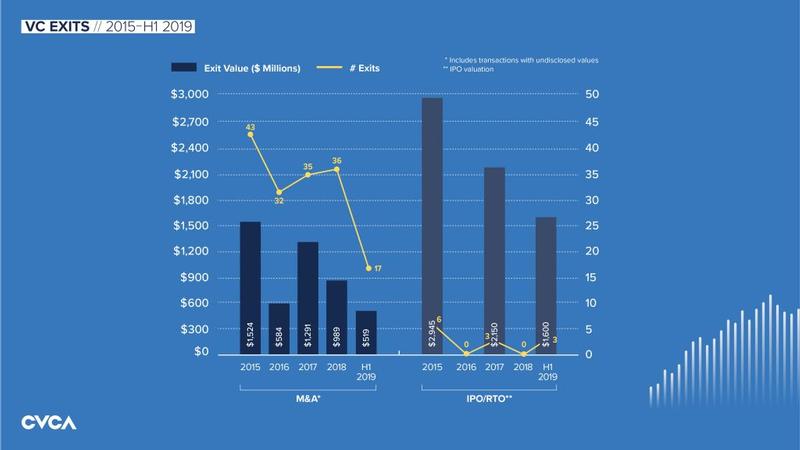 There are at least two pending major deals, including the CAD $5B privatization by Onex Corporation of Calgary-based WestJet Airlines Ltd. and Brookfield Asset Management'spending CAD $1B sale of Ontario-based BGIS to CCMP Capital Advisors which are expected to positively change the trajectory of PE investment performance this year. 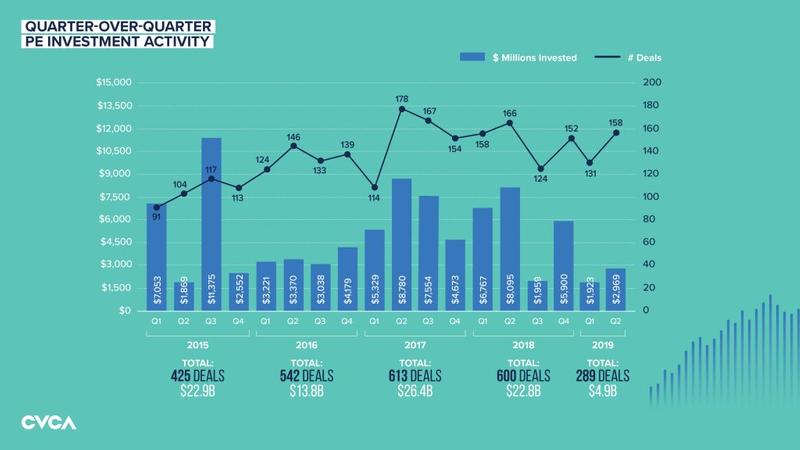 There was a record share of deals in information and communication technology (ICT) companies (20%) in the second quarter, which is 3% higher than its share in 2017 and 2018. The industrial and manufacturing sector saw a similar amount of deal flow at 21%.

"The first half of 2019 has seen a slow down in PE dollars invested in Canadian and other markets including the United States," said Kim Furlong, Chief Executive Officer, CVCA. "High valuation and quality of deals have been said to be driving this trend. In Canada, the size of funds and deal activity remain strong. CVCA will be closely monitoring sector indicators in the second half."

PE exits also slowed this quarter with only 15 M&A exits totalling CAD $851M. Notable among the 15 was the CAD $570M corporate acquisition of Toronto-based Intelex Technologies Inc. from HarbourVest Partners, LLC and JMI Equity as well as the CAD $260M acquisition of Langley-based 4Refuel Canada LP by Finning International Inc. 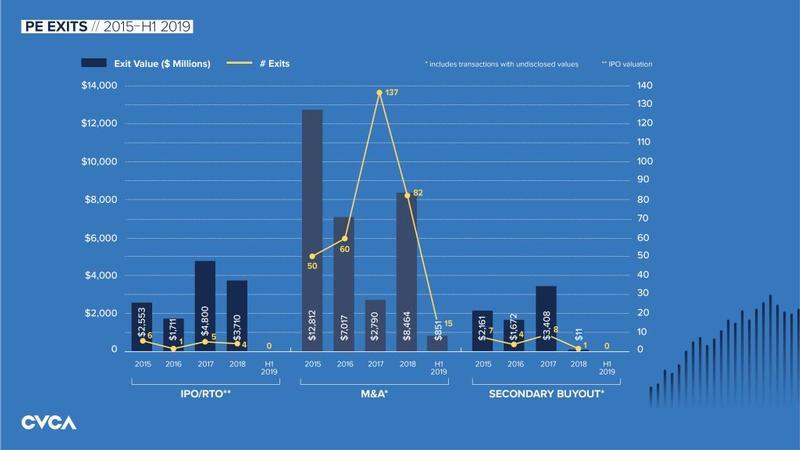 The CVCA is Canada's professional association for the venture capital and private equity industry. Our services and support establish a favourable and competitive ecosystem and lay the foundation for greater collaboration, innovation, growth and market intelligence.

We strongly advocate for fair and competitive policy to keep our industry energized and future-ready. From coast to coast, we bring members together; connecting private capital professionals to each other generating meaningful partnerships, enabling connections to foster and knowledge to prosper. We're also the nation's ultimate resource for data on Canadian private capital investments.