Canadian VC Funding on the Rebound After Dip in Second Half of 2018, According to MoneyTree™ Canada Report 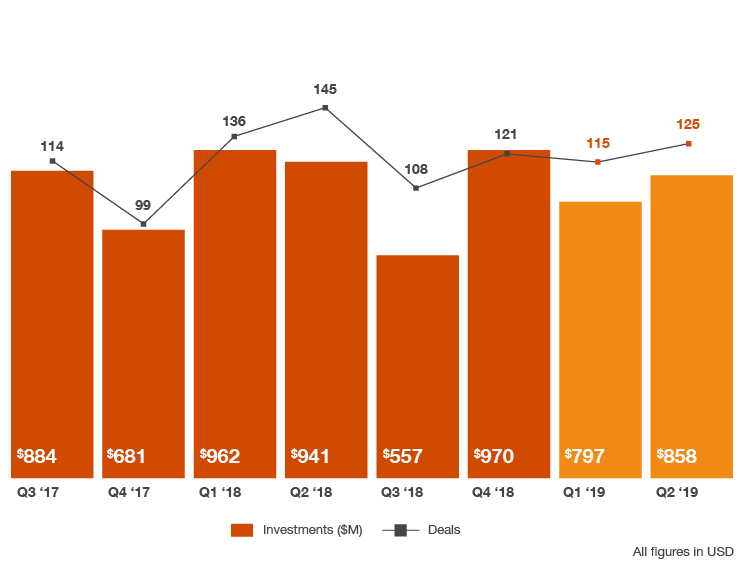 Despite a strong second quarter, VC investment in Canadian companies is down 13% in the first half of 2019 compared to the same period last year, according to the MoneyTree™ Canada report from PwC Canada and CB Insights. 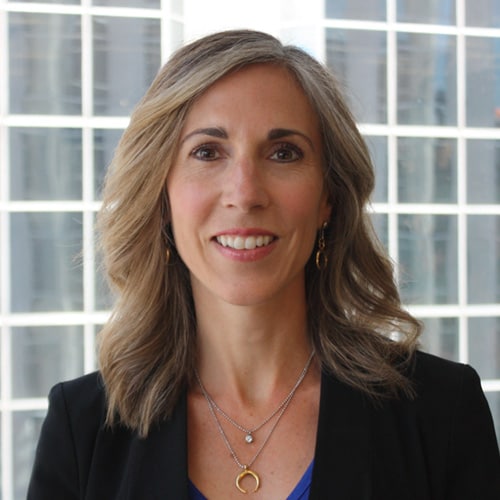 "Deal count and total funding were down in the first half of 2019 compared to the same period in 2018. When combining the natural ebbs and flows of the Canadian venture market, with a tempered decline in deal count and funding, Canadian innovation continues to represent a solid investment to the venture community," said Sabrina Fitzgerald, National Tech Sector Leader, PwC Canada.

"After unprecedented highs in 2018, this year has seen less funding and fewer deals for Canadian companies. Investment in Canadian startups is down 13% and deal activity is down 15% in the first half of this year, compared to the first six months of 2018," stated Anand Sanwal, co-founder and CEO of CB Insights.

"This decline contrasts with global activity which saw both funding and deal activity climb. The really bright spot for the Canadian ecosystem is the seed-stage where deals increased significantly, now making up 49% of deal share. In addition, less-active regions, such as Waterloo and Ottawa, saw a strong start to 2019. Investor interest in early-stage startups and in startups outside of the popular Toronto and Vancouver should pay dividends in the future."

Montreal follows with $206M raised over 38 deals. Waterloo and Ottawa round out the top five markets with $131M raised across 15 deals and $122M raised across 11 deals, respectively.

At PwC, our purpose is to build trust in society and solve important problems. More than 7,000 partners and staff in offices across the country are committed to delivering quality in assurance, tax, consulting and deals services. PwC Canada is a member of the PwC network of firms with more than 250,000 people in 158 countries. Find out more by visiting us at www.pwc.com/ca.