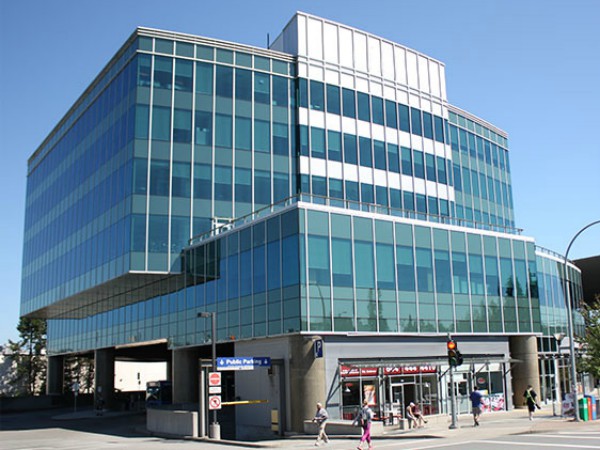 Burnaby, BC, September 26, 2019--(T-Net)--Nanotech Security Corp. (TSXV: NTS), acompany involved in the research, creation and production of nano-optic structures and colour-shifting materials used in the banknote and brand protection markets, announces it has been granted three nanotechnology patents.

Two patents were granted in the United States and Europe and are for nano-structure array diffractive optics for motion and animation display.

The third patent was granted in Europe and is for a capacitor based on ionic polymer metal composite technology. This patent demonstrates the depth of Nanotech's IP and the Company's ability to leverage its technology for applications beyond security features. All three patents further strengthen the Company's nanotechnology patent portfolio by broadening protection of its proprietary intellectual property.

"These patents support and enhance the Company's KolourOptik® technology platform," said Troy Bullock, President and CEO of Nanotech. "We are expanding our position as leaders in nanotechnology by continuing to make significant investments in intellectual property and protecting these investments through our patent portfolio."

Since 2010, Nanotech has invested over $15 million dollars in nanotechnology research and development. The Company is a global leader in nanotechnology used to develop security features with 32 issued patents and 23 patents pending.

The Company's KolourOptik® technology employs arrays of billions of nano-indentations that can be impressed or embossed onto a wide range of substrate materials including polymer, paper, metal, or fabric. By using sophisticated algorithms to direct an electron beam lithography system, the Company creates visual images with effects such as 3D, perceived movement, and the display of high-definition colours.