Optigo to support government building networks across the US, with Visual BACnet Site Monitoring

Vancouver, BC, January 15, 2020--(T-Net)--Vancouver-based tech company Optigo Networks announced today that it has won a deal to deploy Visual BACnet Site Monitoring in government buildings across the US.

The General Services Administration (GSA) is one of the largest lessors/lessees in the United States, with over 376 million square feet of property owned and leased for the US government. These are critical facilities that serve the US public at the local, state, and national levels.

As part of their deal, Optigo Networks will be helping the US General Services Administration (GSA) maintain the building networks behind those properties. 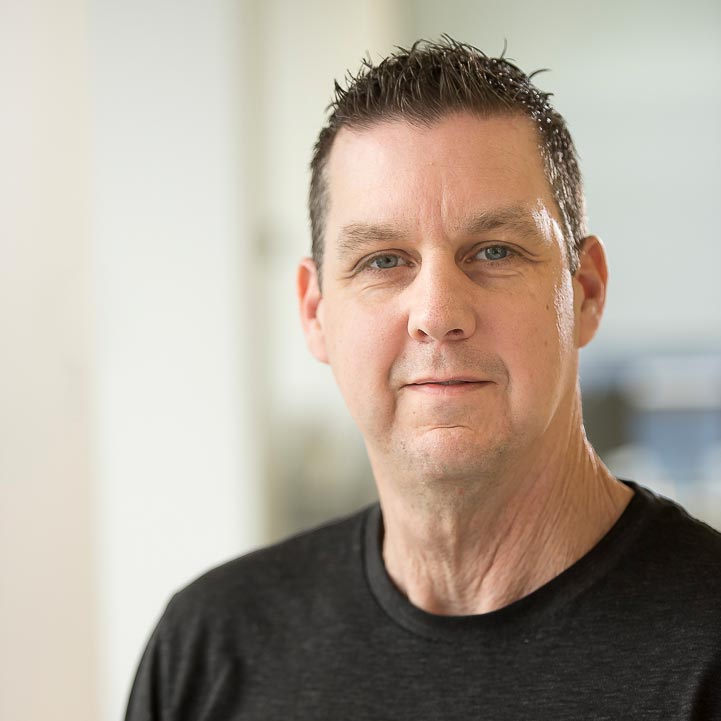 "This is an incredible opportunity to support the GSA and its many facilities across the US," said Ryan Hughson, Director of Business Development at Optigo Networks. "It was a hard-won contract, with an intense security screening and testing process. We are proud to help the GSA ensure their building systems are up and running correctly."

In recent years, the GSA has focused on modernizing 1,000 of its buildings. Currently, around 400 buildings are connected, with many more to come. The network is integral to ensuring these intelligent systems work properly.

Vancouver-based Optigo Networks supports healthy building networks, by making sure that network data moves seamlessly from the edge to the cloud or server, uncompromised and on time.

After a rigorous process of security testing, Optigo Networks won a multi-year contract with the GSA to deploy Visual BACnet Site Monitoring in government buildings across the US.

With Visual BACnet Site Monitoring, the GSA will monitor their devices and networks as they gradually bring more buildings online. This will also allow the GSA to improve the quality of their HVAC and building automation systems over time for better energy efficiency and higher resiliency.

This contract marks a new age for the 70-year-old General Services Administration. With Optigo's powerful Visual BACnet technology for support, the GSA's network of facilities is smart, secure, and ready for the future.

Optigo Networks believes healthy networks are the backbone of smart buildings, and people are at the core. As more buildings embrace IoT, new challenges arise in making our buildings efficient, comfortable, and secure. The network is integral to ensuring these intelligent systems work properly.

At Optigo, we make sure the data moves seamlessly from edge-to-cloud or edge-to-server, uncompromised and on time. We simplify the complex for people who own, manage, and operate smart buildings. With award-winning solutions, we're the first to address the growing complexity of the thousands of machines in our buildings. We build and monitor healthy networks in a rising number of commercial buildings worldwide.