BC Passenger Transportation Board Approves UBER and Lyft to Begin Operations in the Lower Mainland and Whistler, Kater's Application Declined 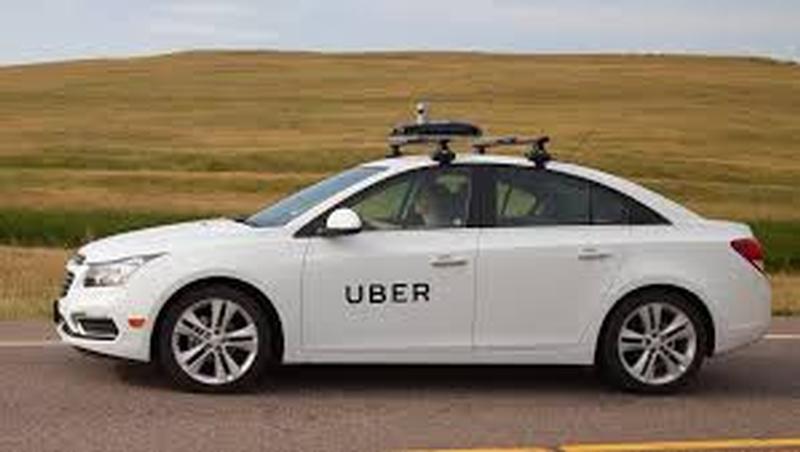 Vancouver, BC, January 24, 2020--(T-Net)--The BC Passenger Transportation Board, which is an independent licensing tribunal, is mandated to make decisions on applications relating to passenger directed vehicles in British Columbia, including ride hailing authorizations, anncounced today that it has completed its review of four additional ride hailing company applications.

The Board says its decisions were made after a careful review of the extensive materials received during the application process which included supporting information provided by the applicants and submissions from interested members of the public and stakeholders.

Copies of the decisions can be viewed in the PT Board Bulletin of January 23, 2020.

The Registrar has been directed to issue licences to Uber Canada Inc. and Lyft Canada Inc. Next steps for the approved applicants after receiving licences from the Registrar are to secure appropriate motor vehicle insurance and to work with municipalities in their operating areas to ensure compliance with local by-laws.

The Board says it has received a total of 29 ride hailing applications to date and with today's announcement has issued decisions on six of them.

The Board says it is in the process of reviewing pending applications and is working towards issuing further decisions on ride hailing applications as expeditiously as possible. The review process is taking time because of the large number of applications that have been filed and the significant volume of materials involved.

The Board says it will notify the public as soon as additional decisions have been made.