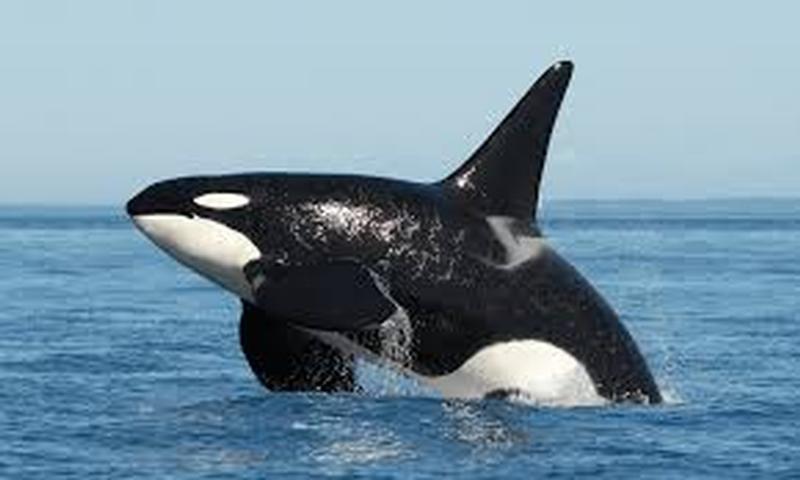 Vancouver, BC, January 28, 2020--Google AI said that it's created a model for detecting an endangered species of orca whales in the Salish Sea, a waterway between the United States and Canada. Underwater microphones situated at a dozen points in the Salish Sea that includes the state of Washington and Vancouver Bay are used to alert officials when a Southern Resident killer whale is detected. Less than 100 of these whales are thought to still be alive, according to the Center for Whale Research.