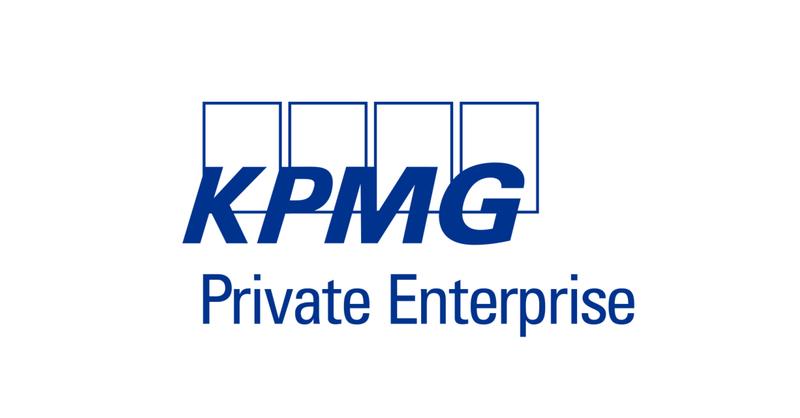 Q3'20 sees global VC investment of over US$73.2 billion, including record quarterly high of $12.1 billion in Europe.

Pharma and biotech sector booming, with $31 billion in investment so far in 2020.

Vancouver, BC, October 21, 2020--(T-Net)--In the face of concerns related to COVID-19, geopolitical tensions, the upcoming US presidential election, and a potential hard Brexit, global VC investment actually rose for the second straight quarter - reaching $73.2 billion in Q3'20, according to the Q3'20 edition of Venture Pulse - a quarterly report published by KPMG Private Enterprise on global VC trends.

VC-backed exit activity in 2020 has surged to almost $250 billion - with Q3'20 alone driving $155.7 billion, close to the previous record set during Q2'19 ($171 billion), driven by successful IPOs, including Snowflake, JFrog, and Unity Software.

VC investment in pharma and biotech remained very hot in Q3'20, led by a $600 million raise by Germany-based CureVac; at the end of the quarter, total year-to-date investment in the sector was $31 billion - already well above the total of $27.1 billion seen during all of 2019.

"While overall VC investment has remained surprisingly resilient given the number of diverse challenges being faced around the globe, the extended decline in funding for early stage companies causes some concern," said Kevin Smith, Co-Leader, KPMG Private Enterprise Emerging Giants Network, KPMG International. "With many seed and early stage companies finding it difficult to attract funding, there could be a serious longer-term impact, on the VC pipeline, slowing advances and innovation into new ideas and areas of the economy."

You know KPMG, you might not know KPMG Private Enterprise. We're dedicated to working with businesses like yours. It's all we do. Whether you're an entrepreneur, a family business, or a fast growing company, we understand what's important to you.

The KPMG Private Enterprise global network for Emerging Giants has extensive knowledge and experience working with the startup ecosystem. From seed to speed, we're here throughout your journey. You gain access to KPMG's global resources through a single point of contact—a trusted adviser to your company. It's a local touch with a global reach.

KPMG is a global organization of independent professional services firms providing Audit, Tax and Advisory services. We operate in 147 countries and territories and have more than 219,000 people working in member firms around the world. Each KPMG firm is a legally distinct and separate entity and describes itself as such.