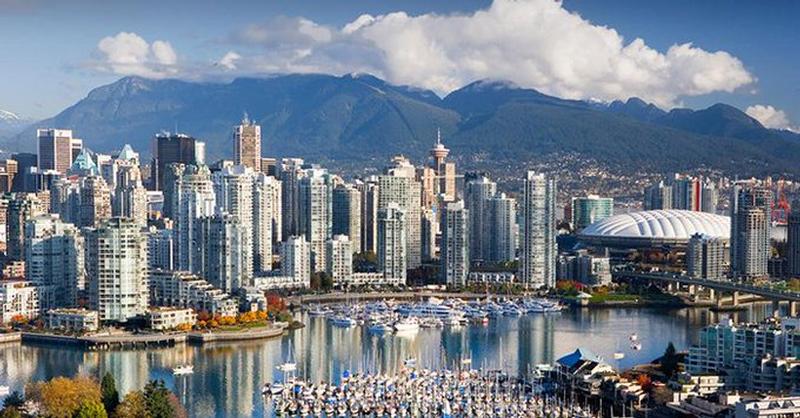 Vancouver, BC, October 30, 2020--(T-Net)--Silicon Valley Bank (SVB), the bank of the world's most innovative companies and their investors, has announced its expansion to Vancouver and the appointment of Caterina Papadakos as Director of Technology Banking for Western Canada.

Papadakos will be based in Vancouver and responsible for the development of new business relationships as well as management of the current client portfolio.

"With $555 million in venture capital invested in BC-based companies in the first half of 2020, BC is attracting growing investor and founder interest," said Paul Parisi, Head of Canada at Silicon Valley Bank.

"Silicon Valley Bank is dedicated to supporting the growth of the Canadian innovation ecosystem and we are excited to bring Caterina on board to focus specifically on working with companies in Western Canada. Caterina brings a broad range of experience working with high-growth companies and their investors to SVB. She will be a valuable partner to our clients and will help us build on our momentum in this growing market."

SVB has been working with Canadian companies from its US base for two decades, opened its Canada operation in Toronto in 2019, and secured its lending license from the Superintendent of Financial Institutions in Canada in early 2019.

Venture capital funding in Canada reached CAD $2.5 billion invested through 264 deals in H1 2020, according to the Canadian Venture Capital Association and Hockeystick. British Columbia has seen the largest uptick in venture deal count share in Canada this past decade, driven by strength in sectors outside of the traditionally strong Canadian niches, such as esports and edtech, according to PitchBook data and SVB analysis.

Papadakos was previously Director at Espresso Capital where she was responsible for leading venture debt deal origination in Western Canada, managing existing client and partner relationships, as well as opening new US markets for the firm.

Before joining Espresso, she held the role of Director of Technology and Innovation at Bank of Montreal, leading the bank's technology sector coverage in British Columbia.

Papadakos' experience also includes roles with Trade and Invest BC where she worked with companies to develop their export and foreign investment strategies focused on Europe, India and the Americas. She earned a Master of Business Administration from the University of British Columbia's Sauder School of Business.