Burnaby, BC, October 9, 2020--(T-Net)--TELUS announced that it has introduced TELUS Presents, a collection of fresh content and hard-to-find shows from abroad, now available to all its Optik TV and Pik TV subscribers at no additional charge.

As the COVID-19 pandemic has affected production and release schedules of most live shows and series, TV viewers are searching for new content to keep them entertained, no matter what genre they prefer.

Available through TELUS On Demand, TELUS Presents curates and delivers must-watch shows from abroad, making it easy for customers to discover new favourites that are sure to delight both the discerning TV viewers and those looking for their next binge-worthy series. 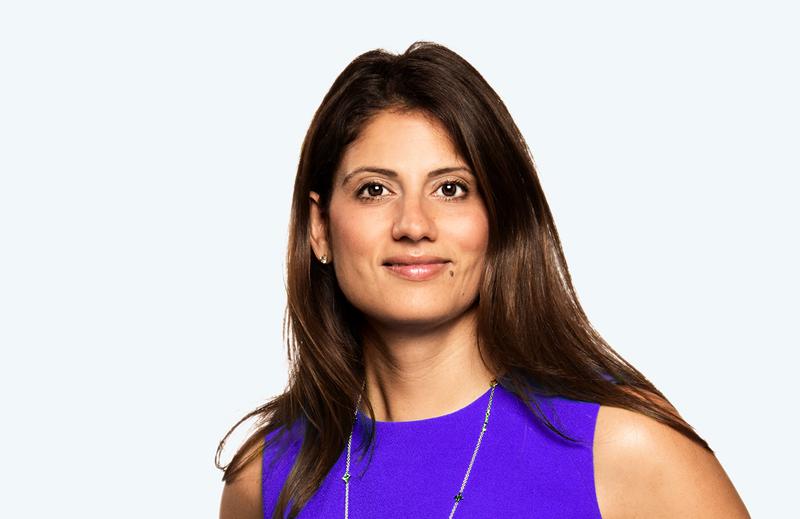 "With more of us at home this fall, we are making extra efforts to give our TV customers the best entertainment experience possible, which means delivering vast array of content options. Our customers already enjoy access to the largest On Demand library in Western Canada and have the flexibility to include their favourite streaming services directly in their package, and now with TELUS Presents they have unique access to shows from around the globe," said Zainul Mawji, President, Home Solutions, TELUS.

"We searched to bring the best shows from abroad through TELUS Presents, which offers shows from Australia and the UK to Canada. As the collection will expand further, customers can look forward to discovering more hidden gems and new favourites to enjoy."

From heart-pounding dramas to cheeky comedies and unscripted reality, TELUS Presents uncovers binge-worth entertainment options to satisfy even the most discerning viewer. The curated lineup of must-watch shows includes:

The Replacement (BBC One - UK)

Titles include Painkiller: Inside the Opioid Crisis, a TELUS Health Originals documentary that tells the human story behind the opioid epidemic affecting Canada. The documentary seeks to raise awareness and end the stigma of addiction by educating viewers on what Fentanyl is and how it is affecting our country.

Optik TV was the first TV provider in Canada to allow customers to bundle their favourite streaming services directly within their TV package at no extra charge, alongside premium channels, sports, multicultural content, and more, according to the company. Optik TV customers also enjoy access to the most content in Western Canada - the most TV shows, the most movies, and the most live channels, including 4K HDR and kids programming.

Pik TV provides customers with the ultimate flexible viewing experience, choosing only the channels they want. With the ability to watch at home or on-the-go, Pik TV turns just about any screen into a TV. For sports fans, Pik Max bundles TSN and Sportsnet, so no matter where you're catching the game, you won't miss a second of the action.

TELUS (TSX: T, NYSE: TU) is a dynamic, world-leading communications and information technology company with $15 billion in annual revenue and 15.4 million customer connections spanning wireless, data, IP, voice, television, entertainment, video and security. At TELUS, we leverage our world-leading technology's potential to enable remarkable human outcomes. Our long-standing commitment to putting customers first fuels every aspect of our business, making us a distinct leader in customer service excellence and loyalty. TELUS Health is Canada's largest healthcare IT provider, and TELUS International delivers the most innovative business process solutions to some of the world's most established brands.

Driven by our passionate social purpose to connect all for good, our deeply meaningful and enduring philosophy to give where we live has inspired our team members and retirees to contribute $736 million and 1.4 million days of service since 2000. This unprecedented generosity and unparalleled volunteerism have made TELUS the most giving company in the world.