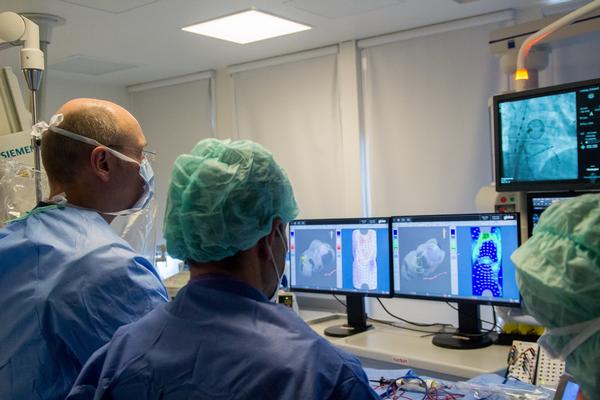 Vancouver, BC, November 17, 2020--(T-Net)--Kardium announced the first clinical use of the Globe Positioning System (GPS™) - the new 3D mapping and navigation feature of its flagship product, the Globe® Mapping and Ablation System.

The Globe System is a complete solution for the treatment of atrial fibrillation (AF) - the world's most common heart rhythm disorder. It is a powerful 122-electrode mapping and ablation system that combines best-in-class technologies into a single catheter, uniting the rapid pulmonary vein isolation (PVI) of balloon catheters, the flexibility of single-tip catheters, and the high-definition mapping of multi-electrode mapping catheters.

The new GPS 3D mapping and navigation feature allows electrophysiologists (EPs) to track the precise position of the Globe Catheter inside the atrium, enabling the creation of full 3D, high-definition maps of the entire atrium.

This provides EPs with the ability to create a detailed atrial map to identify additional targets for ablation, and then immediately ablate them - all with a single catheter.

Prof. Hans Kottkamp of Sana Hospital Benrath in Dusseldorf, Germany successfully treated patients with the new GPS capability. "The addition of the GPS feature further expands the functionality of the Globe Mapping and Ablation System to allow mapping and ablation of the whole atrium. I can use it to create a model and high-definition map of the atrium quickly and then ablate from the same position." said Prof. Kottkamp. "We know that isolation of the pulmonary veins may not be sufficient for many AF patients. This new capability will make it easier to provide a complete treatment for every AF patient using a single catheter, which is unprecedented."

"The Globe Mapping and Ablation System now provides EPs with the ultimate in high-definition mapping," added Kevin Chaplin, Kardium CEO. "The GPS feature allows EPs to quickly map the whole atrium, providing detailed information that allows them to decide on the best treatment for the patient. They can then treat the patient with the appropriate ablation, using the same catheter. This is going to help reduce procedure times while also improving the effectiveness of the procedure for each patient."

Kardium's Globe Mapping and Ablation System, now with the Globe Positioning System mapping and navigation feature, is available for commercial sale in Europe. 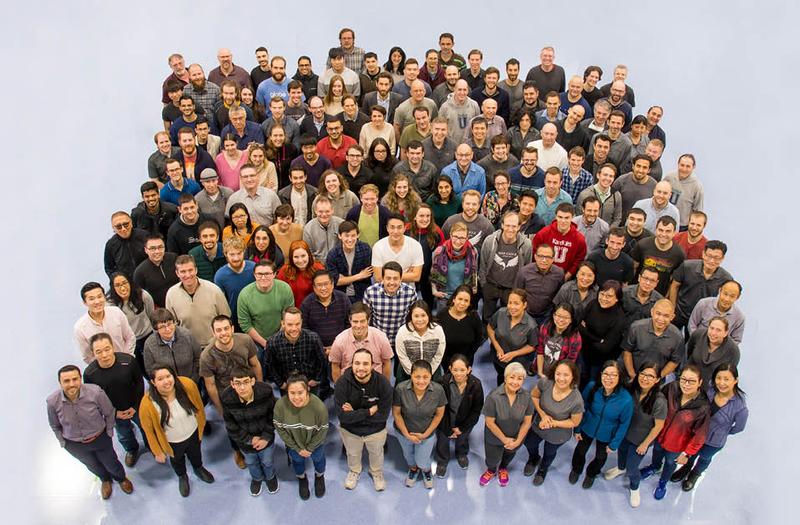 Kardium Inc. is a rapidly growing medical solutions company that has developed an advanced system for the treatment of atrial fibrillation: the Globe Mapping and Ablation System. Kardium has built an outstanding team of engineers, medical researchers, compliance and production staff who have worked with top medical advisors to develop the Globe System. Founded in 2007 and headquartered in Vancouver, Canada, Kardium has consistently ranked as one of the top companies to work for in British Columbia.