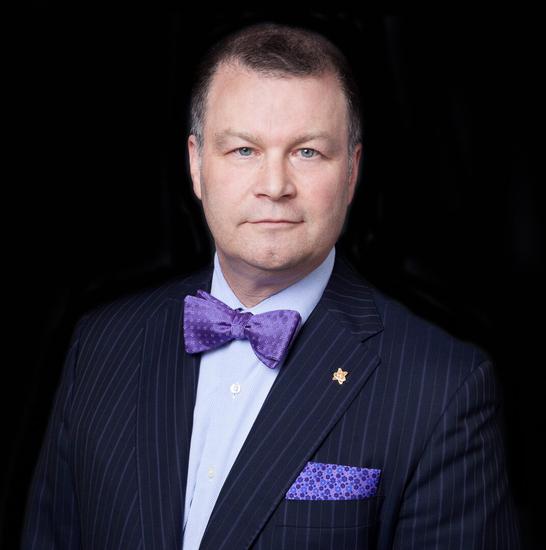 His focus will be fusion market development and engagement with the global energy industry as General Fusion prepares to become the first company to commercialize practical fusion energy. In the near term, Mr. Brister will also lead the Company's global site selection process for its Fusion Demonstration Plant.

"Jay is a respected industry executive whose deep relationships with energy customers and stakeholders around the world will be invaluable as General Fusion works towards commercializing fusion energy," said CEO Christofer Mowry. "I am excited to have him join our leadership team and contribute to our mission of building a sustainable future of energy."

Mr. Brister brings more than 40 years of experience in the global energy industry and power markets to General Fusion. He most recently led business development for AECOM's Power division out of London, U.K.

Previously, he served as the CBDO for Babcock & Wilcox Company's mPower Small Modular Reactor venture, as well as in leadership roles with the engineering company CH2M Hill (now Jacobs). Throughout his career, he held various management roles with utilities in the United States as well as consulting roles in the U.K., Poland, U.A.E., Canada, Singapore and South Korea.