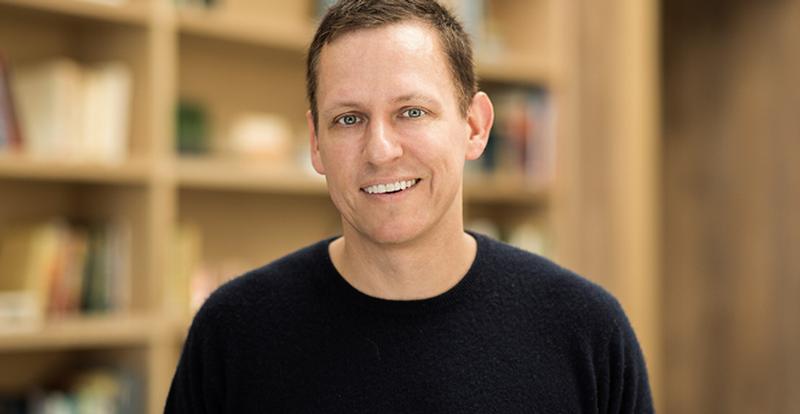 Vancouver, BC, November 20, 2020--(T-Net)--AbCellera, a technology company that searches, decodes, and analyzes natural immune systems to find antibodies that can be developed to prevent and treat disease, today announced the appointment of Peter Thiel to its Board of Directors.

"Peter has been a valued AbCellera investor and brings deep experience in scaling global technology companies," said Carl Hansen, Ph.D., CEO of AbCellera. "We share his optimistic vision for the future, faith in technological progress, and long-term view on company building. We're excited to have him join our board and look forward to working with him over the coming years."

Mr. Thiel is a technology entrepreneur, investor, and author. He was a co-founder and CEO of PayPal, a company that he took public before it was acquired by eBay for $1.5 billion in 2002.

Mr. Thiel subsequently co-founded Palantir Technologies in 2004, where he continues to serve as Chairman. As a technology investor, Mr. Thiel made the first outside investment in Facebook, where he has served as a director since 2005, and provided early funding for LinkedIn, Yelp, and dozens of technology companies. He is a partner at Founders Fund, a Silicon Valley venture capital firm that has funded companies including SpaceX and Airbnb.

"AbCellera is executing a long-term plan to make biotech move faster. I am proud to help them as they raise our expectations of what's possible," said Mr. Thiel.

Mr. Thiel holds a B.A. in philosophy from Stanford University and a J.D. from Stanford Law School. Outside of business, Mr. Thiel is a regular public speaker on topics of technology and economics and has taught a series of lectures on startup companies at Stanford. In 2011 he started the Thiel Fellowship, which funds young entrepreneurs, and leads the Thiel Foundation, an organization dedicated to the advancement of technological progress and long-term thinking. Mr. Thiel is also the #1 New York Times bestselling author of Zero to One: Notes on Startups, or How to Build the Future.

AbCellera is a privately held technology company with an antibody discovery platform that searches, decodes, and analyzes natural immune systems to find antibodies that can be used to prevent and treat disease. AbCellera's technology, which combines high-throughput microfluidics, hyper-scale data science, machine learning, bioinformatics, and genomics, identifies new drug candidates and aims to reduce the time it takes to bring treatments to the clinic. AbCellera's partners include leading biotechnology companies, global health organizations, and many of the top 10 biopharmaceutical companies. For more information, visit www.abcellera.com.