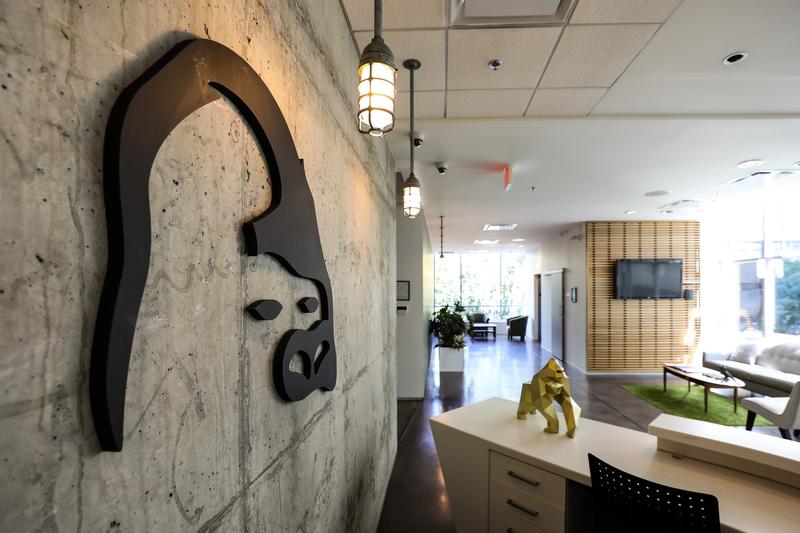 Vancouver, BC, December 11, 2020--(T-Net)--Embracer Group AB, through its wholly owned subsidiary DECA Games, announced that it has entered into an agreement to acquire 100 percent of the shares in Vancouver-based A Thinking Ape Entertainment Ltd..

Founded in 2008 and based in Vancouver, A Thinking Ape is a developer of mobile Free-to-Play (FTP) games with a social core. The day one purchase price amounts to approximately MUSD 31 equivalent to MUSD 28 on a cash and debt free basis and is paid in cash and newly issued Embracer B shares plus additional consideration over 10 years, subject to fulfilment of agreed financial milestones, of a maximum MUSD 74.

"A Thinking Ape is one of the most respected mobile game studios in the industry. They've been successful for over a decade and we believe they are on the cusp of stepping up to an even bigger level. I'm delighted to join forces with Kenshi and the rest of his team" says Ken Go, Founder and CEO, DECA Games.

A Thinking Ape is a Canadian mobile Free-to-Play game development studio, founded in 2008 by Kenshi Arasaki (CEO), Wilkins Chung and Eric Diep. A Thinking Ape started off in California, USA, as a chat-platform with the desire to build engaging communities online.

In 2010, A Thinking Ape relocated to Vancouver, an active hub for game development in Canada. A Thinking Ape has since grown into a game development studio building mobile games with a social core. The team today consists of 82 people with a unique and diverse set of backgrounds who together have developed mobile game titles like Party in My Dorm, Kingdoms at War, Casino X and Kingdom of Heckfire, all four constituting owned IPs.

The community focus is present in every part of A Thinking Ape's operations, with all current titles being characterized by a social dimension at their core.

Through its communities, A Thinking Ape has established a committed player-base and great longevity for its mobile games. As a result, one third of all Daily Active Customer accounts have been active for more than three years. The title Party in My Dorm, a college life roleplaying game first released in 2010, achieved all time high revenues ten years after its initial release, and has a player audience that is primarily female.

The title Kingdoms of Heckfire, a 4X kingdom builder strategy game, has a player audience that is primarily male, and has achieved impressive per-user monetization, often exceeding USD 2.00 ARPDAU. With a diversified player audience, A Thinking Ape's mobile games titles have generated lifetime revenues of MUSD 190 and over 30 million accounts have been created to date.

The acquisition marks an important milestone as the first extension of the new DECA operating unit, creating a full-scale mobile and FTP operation with expertise across IP origination, development, User Acquisition ("UA") and Live operations ("Live Ops"). With four original IPs and renewed game titles, A Thinking Ape brings an engaged player community as well as development and UA capabilities in FTP mobile games into the operating unit and complements DECA's portfolio of mobile game IPs. Cooperating with DECA will provide Live Ops expertise and competence to enable for A thinking Ape to realize additional potential and accelerate organic growth.

As part of the Embracer Group, A Thinking Ape will operate as an independent studio within the DECA operating unit with continued focus on Free-to-Play games. A Thinking Ape will significantly strengthen the UA capabilities of the new DECA operating group as well as adding additional high quality development talent within the mobile FTP games segment. A Thinking Ape strengthens Embracer Group's presence in the vibrant Canadian developer scene and provides a platform for expansion in Canada going forward. 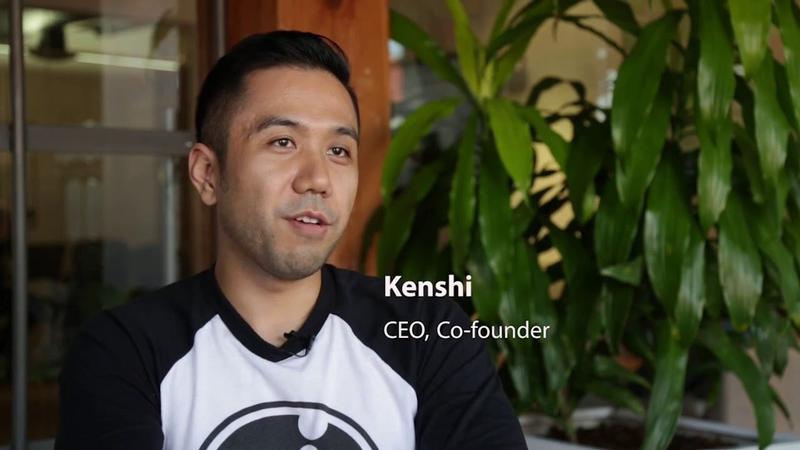 "Today, A Thinking Ape becomes part of Embracer and joins the ranks of a wonderful group of entrepreneurs. I have been continually impressed by the sheer scope of Embracer's ambition and strategy, and we look forward to helping build out an enduring and long-term mobile free to play organization" says Kenshi Arasaki, Co-founder and CEO A Thinking Ape Entertainment.

The additional consideration that may be payable by Embracer, a maximum of MUSD 74, is paid with up to MUSD 32.5 in cash and up to MUSD 41.5 is paid with approximately 2,060,000 newly issued Embracer B shares that will be issued upon hitting agreed financial metrics. In order to achieve the full additional consideration the accumulated EBIT during the upcoming 10 years need to exceed MUSD 200.

The Embracer B Shares are issued at a price of SEK 174.06 per share which equals the 20 trading day volume weighted average price of Embracer B shares on Nasdaq First North Growth Market up to and including 17 November 2020, and using the average FX rate USD/SEK for seven trading days up to and including 17 November 2020, 8.6311.

Completion of the transaction

The transaction is planned to close in February 2021 subject to customary conditions including foreign investment approval.

About A Thinking Ape

A Thinking Ape builds communities through mobile games with emergent social play and original IP. We released our first game in 2009 and have been profitable and growing every year since. We're a bottom-up driven company with small teams that have a big focus on ownership and data-driven decision making. Our portfolio of games are growing. We're scaling our infrastructure and entering new markets to capitalize on this growth and bring our games to more players.

Embracer Group is the parent company of businesses developing and publishing PC, console and mobile games for the global games market. Embracer Group has an extensive catalogue of over 190 owned franchises, such as Saints Row, Goat Simulator, Dead Island, Darksiders, Metro, MX vs ATV, Kingdoms of Amalur, TimeSplitters, Satisfactory, Wreckfest, Insurgency and World War Z, amongst many others.

This press release contains forward-looking statements that reflect Embracer's intentions, beliefs, or current expectations about and targets for Embracer's and the group's future results of operations, financial condition, liquidity, performance, prospects, anticipated growth, strategies and opportunities and the markets in which the Company operates. Forward-looking statements are statements that are not historical facts and may be identified by words such as "believe", "expect", "anticipate", "intend", "may", "plan", "estimate", "will", "should", "could", "aim" or "might", or, in each case, their negative, or similar expressions. The forward-looking statements in this press release are based upon various assumptions, many of which are based, in turn, upon further assumptions.

Although Embracer believes that the expectations reflected in these forward-looking statements are reasonable, it can give no assurances that they will materialize or prove to be correct. Because these statements are based on assumptions or estimates and are subject to risks and uncertainties, the actual results or outcome could differ materially from those set out in the forward-looking statements as a result of many factors.

The information, opinions and forward-looking statements that are expressly or implicitly contained herein speak only as of its date and are subject to change without notice. Neither Embracer nor anyone else undertakes to review, update, confirm or to release publicly any revisions to any forward-looking statements to reflect events that occur or circumstances that arise in relation to the content of this press release.