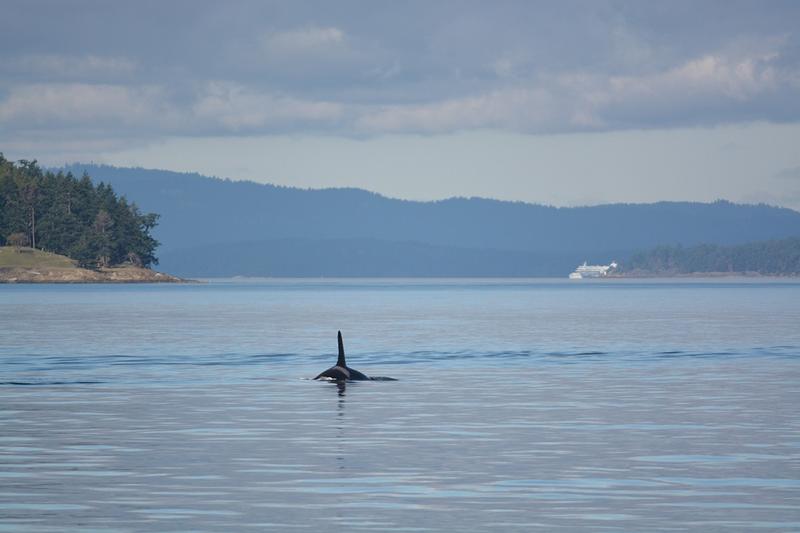 Burnaby, BC, December 24, 2020--(T-Net)--Ruth Joy, a statistical ecologist and lecturer in SFU's School of Environmental Science, is leading a project that uses artificial intelligence and machine learning to classify whale calls.

The project is supported with $568,179 in funding from Fisheries and Oceans Canada under the Oceans Protection Plan-Whale Detection and Collision Avoidance Initiative.

The goal is to develop a system that will monitor sounds received from a network of hydrophones 24 hours a day, detect whale calls and send real-time alerts to vessels notifying them to slow down or change course when whales are in the area. 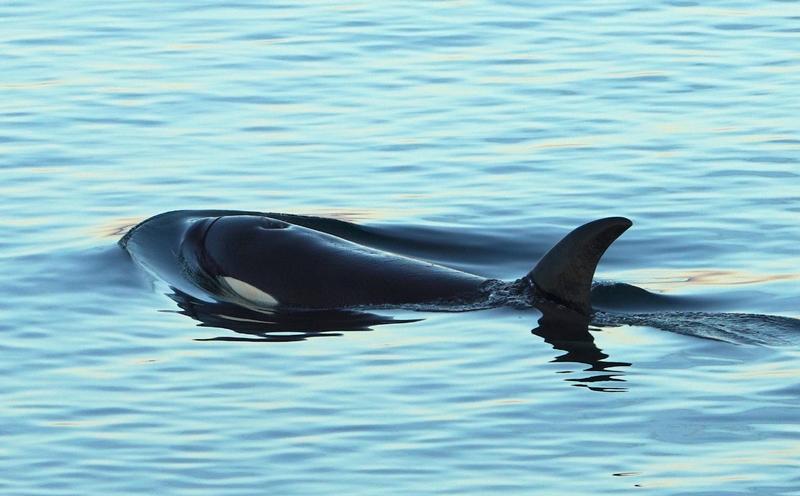 The team is working with citizen scientists and the Orcasound project to provide several terabytes of whale call datasets, being collected by Steven Bergner, a computing science research associate at SFU's Big Data Hub.

Bergner says the acoustic data will be used to 'teach' the computer to recognize which call belongs to each type of cetacean. The project requires interdisciplinary expertise and brings together experts from fields such as biology, statistics and machine learning. "In the end, we are developing a system that will be a collaboration between human experts and algorithms," he says.

Orcas or killer whales that are seen along the West Coast are divided into four distinct populations: the salmon-eating southern and northern residents, the transients, which prey on seals or other whales, and offshore, which mostly prey on sharks. Each orca population is further categorized into families called pods. Each pod has its own dialect and each population of orca has calls that differ from the other population. 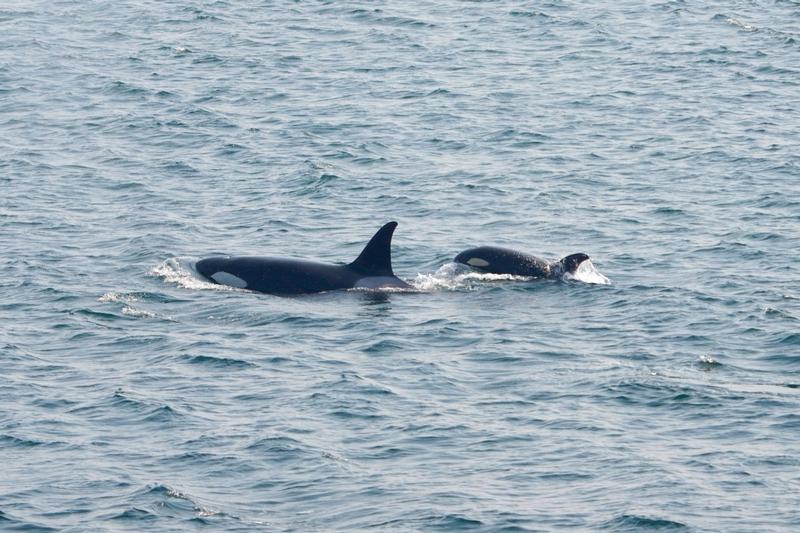 Think of orca calls as being similar to people who speak the same language but are from different countries. Individuals will have an accent shared by speakers in the country and often an accent specific to a particular state or province within that country.

The project builds on existing work Joy is leading, using hydrophone nodes located adjacent to shipping lanes in the Salish Sea to monitor the whales' presence and deploy movable acoustic buoys. Both projects are funded by Fisheries and Oceans Canada and are expected to be completed by 2022.

"Southern resident killer whales are an endangered species and people are very fond of these animals," says Joy. "They want to see that these marine mammals are protected and that we are doing everything that we can to make sure that the Salish Sea is a good home for them." 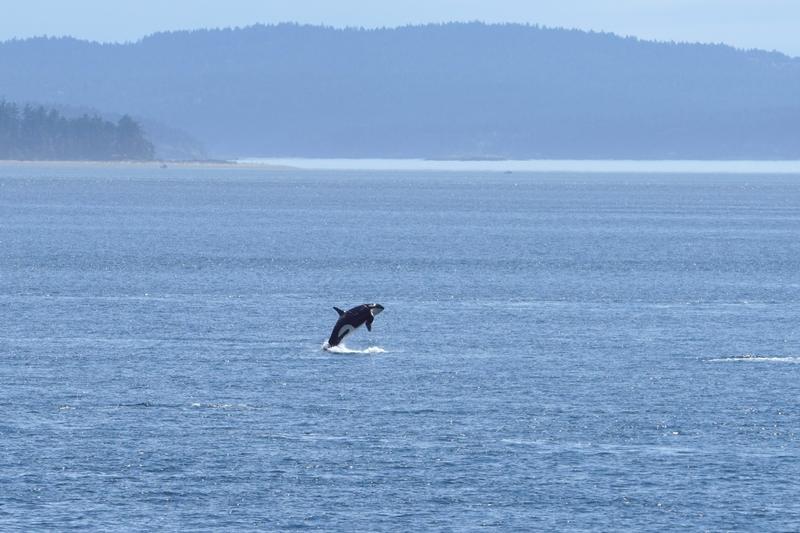