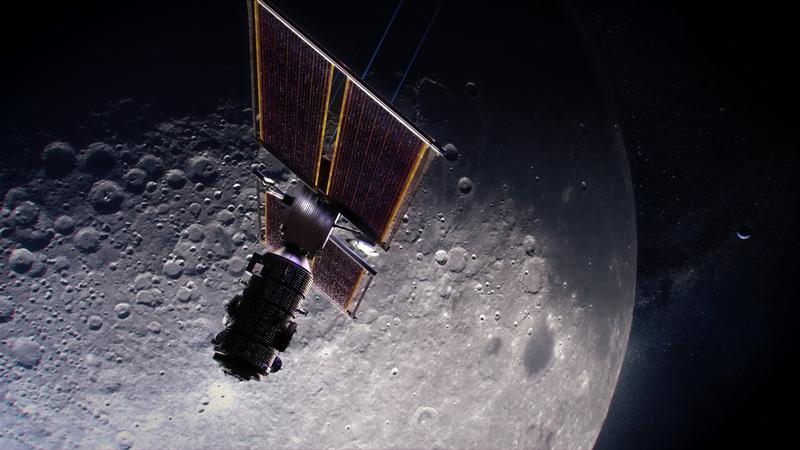 Canada signs a historic space treaty with the U.S. and secures a vital role for Canada in the Lunar Gateway

Vancouver, BC, December 21, 2020--(T-Net)--The Government of Canada announced that the Canadian Space Agency (CSA) and NASA have signed the Gateway Treaty, a historic agreement that confirms Canada's participation in the next major international collaboration in space exploration, the planned Lunar Gateway space station.

Under the Treaty, a Canadian will be part of the Artemis II mission, the first crewed mission to the Moon since 1972.

This mission, planned to launch in 2023, positions Canada to make history as the second country to have an astronaut travel to deep space and fly around the Moon. The Treaty also confirms a second flight for a Canadian astronaut to the Lunar Gateway.

Today's announcement also affirms Canada as a key partner of the U.S. in space exploration, bringing Canadian and American technology and science to the Moon.

Hundreds of Canadian companies are expected to be involved in the development of Canadarm3 for the Lunar Gateway, working with the prime contractor MacDonald, Dettwiler and Associates Ltd. (MDA) and research organizations, to drive innovation and Canadian excellence in emerging technologies.

Canada's Industrial and Technological Benefits (ITB) Policy applies to the development and build of the Canadarm3, which will generate significant economic benefits in the Canadian space sector. In addition, the Canadarm3 control station will be located on Canadian soil. Canada's leadership in space robotics, from design to operations, will position industry for future global opportunities.

Canada's participation in lunar exploration will keep our space industry strong and growing, while opening up new possibilities for Canadian research and innovation, according to the government.

The most significant space partnership since the establishment of the International Space Station, the lunar outpost will enable sustainable human exploration of the Moon and help advance the technologies necessary for a future mission to Mars.

Canada's participation in the Lunar Gateway is the cornerstone of our Space Strategy, which aims to leverage Canadian strengths like robotics, while advancing science and innovation in exciting areas like artificial intelligence, biomedical technologies, food production, and research on the impact of climate change on Earth's atmosphere.

"This is a significant moment in Canada's space history. The Canada-U.S. Gateway Treaty takes Canada to the Moon for the first time. Our country will collaborate with the most advanced space organizations in the world on cutting-edge science and technology for the benefit of humankind. As Canada joins the U.S. and other international partners in this great adventure, our continued leadership in space robotics will be a source of national pride - and all eyes will look to the sky as one of our astronauts becomes the first Canadian to travel around the Moon." stated Navdeep Bains, Minister of Innovation, Science and Industry.