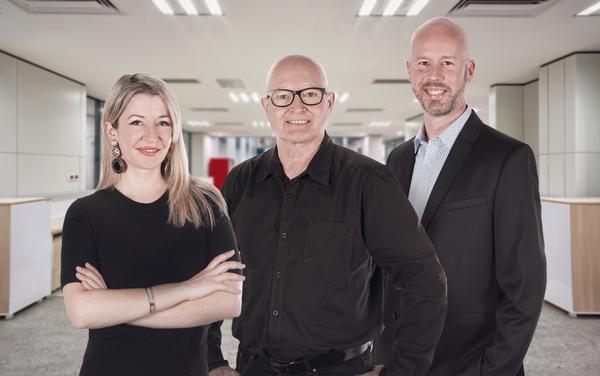 Vancouver, BC, December 3, 2020--(T-Net)--Phoenix Labs announced the establishment of two new studios in Montreal, Quebec and Los Angeles, California. These studios, along with new teams in its Vancouver and San Mateo locations, demonstrate Phoenix Labs' vision for empowering and supporting teams as they embark on the journey of developing new games.

2020 has been a pivotal year for Phoenix Labs as it increased its headcount by more than 50 developers. The company expects to reach 250 employees by the end of 2021 to support new game prototypes across studios, while continuing to support the expansion of Dauntless. 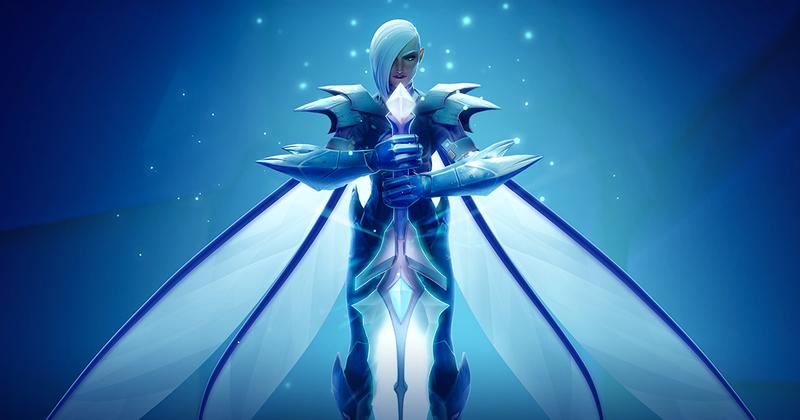 "At Phoenix Labs, we believe people are the ends, not the means. We aspire to bring joy and delight to players for years to come by providing developers with a long-term home to create the world's most compelling gaming experiences. We believe in empowering our people with high autonomy so they can make broad impacts to their games and the studio," says Jesse Houston, CEO and co-founder, Phoenix Labs.

"Montreal and Los Angeles are home to vibrant gaming communities that include some of the best talent in the industry, and we're excited to have them contribute to our mosaic culture. We find inspiration in tackling hard problems that no one else is solving; it's what motivates everyone on the team to show up each day and do their best work. This ethos isn't just a corporate value, it's a virtue."

Phoenix Labs' strategy for establishing these teams starts with investing in strong leaders and core groups in each location, and empowering them to foster team growth organically.

In Montreal, the team is led by André Roy, a games industry veteran with leadership roots at Ubisoft, and is supported by Marie-Andrée Lavoie, lead of talent and culture initiatives, and Guillaume Roy, the studio's head of technology. In Los Angeles, a core group of game developers with decades of experience working together is being led by Product Director Omar Kendall, who previously led teams at Riot Games. Omar is joined by Phoenix Labs' own Jing Wang, who serves as the Los Angeles studio's General Manager.

Phoenix Labs will also launch the highly anticipated Dauntless Reforged content update today. Reforged introduces new open-world gameplay systems and reimagines the progression and story of Dauntless. The online action RPG has seen incredible success, with a growing community of more than 25 million players. Dauntless continues to pioneer cross-platform experiences as one of a handful of games that allow for cross-play and cross-generational compatibility with PlayStation 5 and Xbox Series X/S.

With two brand new studios, multiple prototypes in the works, huge team growth and the biggest Dauntless expansion of the year, Phoenix Labs is thriving and the company says its future couldn't look brighter.

Phoenix Labs is a game company based in Vancouver, British Columbia with offices in San Mateo, Los Angeles and Montreal. Founded in 2014, Phoenix Labs strives to empower teams of passionate, experienced game developers to do what they do best - create deep, multiplayer games that bring people together. Phoenix Labs was acquired in January 2020 by digital entertainment company Garena (NYSE:SE), based in Singapore, to continue their shared vision for connecting gamers across the globe.

Their debut title, Dauntless, a co-op Action RPG, is developed by a veteran team from BioWare, Riot Games, and other acclaimed studios and has seen incredible success with over 25 million players worldwide. For more information on Phoenix Labs and to view open positions, please visit www.phoenixlabs.ca.