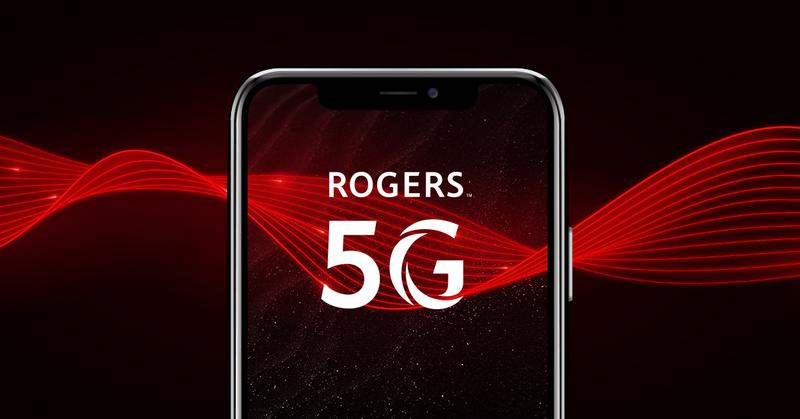 Ready to support the latest 5G devices, Rogers 5G reaches over 50 towns and cities across the province

Burnaby, BC, December 31, 2020--(T-Net)--Rogers Communications announced it is expanding its 5G service to reach residents and businesses in Prince George and Port Alberni.

Rogers 5G network, powered exclusively by Ericsson, will reach a total of 160 cities and towns across the country by the end of the week, offering 10x more coverage than any other carrier, according to the company. Now customers in these locations on Rogers Infinite and Rogers for Business Shared Unlimited Data plans with compatible 5G devices will have access to this next generation wireless technology.

"5G is now available to even more customers and businesses across British Columbia, bringing the future of innovation to our own backyards," said Rick Sellers, President of B.C. Region, Rogers Communications. "By enabling the digitalization of entire industries, this transformational technology will support new economies and endless opportunities that will drive prosperity for our province and Canada."

Rogers also announced recently that it is starting to roll out Canada's first 5G standalone core network, powered by Ericsson, in Montreal, Ottawa, Toronto and Vancouver, marking the next important step in evolving Rogers 5G network. Read more about this announcement here.

Expected to introduce new capabilities that are significantly more advanced than previous generations of wireless technology, 5G will transform businesses and industries with increased speed and capacity, more efficient use of spectrum and lower latency. 5G will also support a massive increase in the number of connected devices that require near instantaneous access for applications like earthquake prevention using AI and machine learning, autonomous mining and smart city applications such as collision prevention.

"The City of Prince George is pleased to welcome Rogers Communications' 5G Network to Prince George," said Lyn Hall, Mayor of Prince George. "Having access to the latest communications technology and real-time data will have many benefits for residents and businesses in our community. 5G technology also promises to generate many exciting new opportunities for improvements in public safety, transportation, online government services, and more."

In addition to providing Canadians with the latest technology, wireless industry investments in 5G networks are expected to contribute an estimated $40 billion annually to the country's economy and 250,000 permanent new jobs by 20264.

Rogers says it has invested over $30 billion over the past 35 years to build Canada's most trusted and reliable wireless network. In 2020, the company was awarded the best wireless network in Canada for the second year in a row by umlaut, the global leader in mobile network testing and benchmarking. Rogers is also ranked number one in the West and Ontario in the J.D. Power 2020 Canada Wireless Network Quality Study. A recent 2020 Ookla Speedtest report found Rogers wireless network delivers the most consistent speeds of any national wireless network in Canada.

A PwC study commissioned by the company indicates that last year Rogers investments and operations resulted in a total economic footprint in British Columbia of $1.7 billion of output including over 5,500 full-time jobs generated and supported. Earlier this year, Rogers announced that it will bring 350 new jobs into the local economy by 2021 through its B.C. customer solution centre in Kelowna.

1 Largest based on total square kilometers of Rogers 5G coverage compared to published coverage of other national networks
2 Most Reliable based on umlaut performance benchmark audit of Canadian mobile networks, June 2020; Most Trusted based on total wireless subscribers
3 Locations in bold launched December 16, 2020; All other locations rolled out between January 15 - October 13, 2020
4 https://www.accenture.com/_acnmedia/PDF-112/Accenture-Accelerating-5G-in-Canada-PoV-2019.pdf#zoom=50