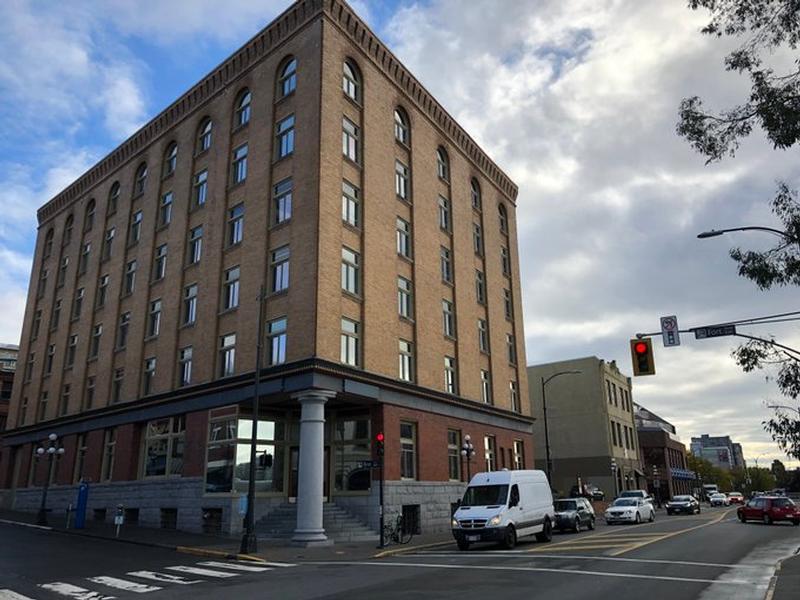 Victoria, BC, February 18, 2020--(T-Net)--Leading spatial business intelligence and 3D data visualization company LlamaZOO Interactive Inc. says it is preparing for the next phase of its growth with the appointment of a cadre of tech leaders and prominent investors to its board of directors.

The new additions to the board of the Victoria-based company, which uses 3D visualization to help major industries such as mining and forestry make better decisions from complex spatial data, are Hannes Blum, Venture Partner at Acton Capital Partners, Jeff Booth, former President and CEO of BuildDirect, and Edoardo De Martin, General Manager of Microsoft Vancouver.

"The expertise and insight that Hannes, Jeff and Edoardo bring to LlamaZOO will be invaluable for guiding the company as it continues its rapid growth and expansion into new markets," said LlamaZOO CEO Charles Lavigne. "We are very fortunate and appreciative that they have agreed to join the board to lend their experience to our operations."

"I am very excited to serve on the board alongside a world class team with a real vision to deliver a 3D spatial analytics platform," said Edoardo De Martin.

Mr. De Martin has worked extensively across gaming and visualization technology, with roles at BlackBox Games, Electronic Arts and Next Level Games. As Studio Manager for Microsoft Victoria his team worked on the then-secret Hololens project, and in 2015 he was appointed General Manager of Microsoft Vancouver, the firm's only Canadian development centre. Edoardo is heavily involved in British Columbia's tech ecosystem, and is on the boards of Synthiam, Canada's Digital Technology Supercluster, and the BC Tech Association.

Hannes Blum has spent his career immersed in the business of new technologies, beginning with Boston Consulting Group in 1996. He went on to found JustBooks, which later merged with Abebooks, where as CEO and President he structured and navigated an acquisition by Amazon.com. In addition to his role as Venture Partner at Acton Capital Partners, Hannes has been involved at the board level with a number of companies including Mobify and Chefs Plate, which was acquired by HelloFresh.

Jeff Booth is the former President and CEO of BuildDirect, a Vancouver company that went from connecting home-reno buyers and sellers with 6,000 products to over 150,000 products after launching Home Marketplace in 2016. Today Jeff is on several boards of growing companies including Terramera, which recently closed a US$45m funding round, and is a founding partner at Oitolabs in Bengaluru, India - a global in-house product development centre which builds world-class teams for clients.

LlamaZOO Interactive is changing the way the world sees data by visualizing big data in its real-world 3D context to facilitate understanding and action. Headquartered in Victoria, BC, Canada, LlamaZOO's spatial business intelligence platform empowers organizations to integrate data from across their operations and visualize it in the context of its real-world location, quickly revealing crucial insights and facilitating rapid decision-making. Learn more at https://www.LlamaZOO.com