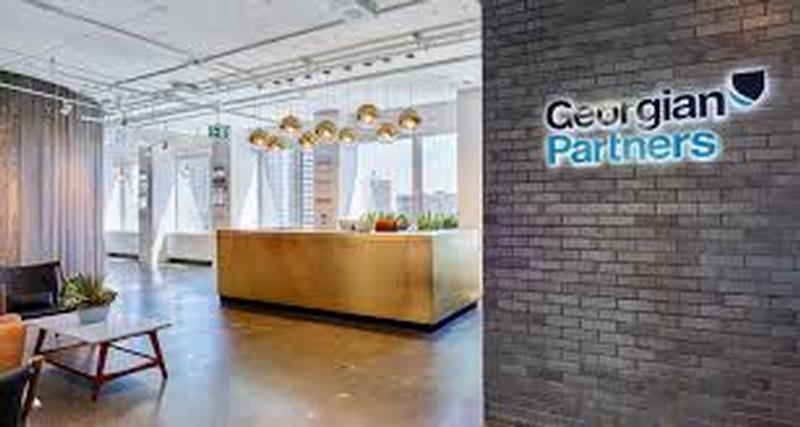 Vancouver, BC, February 26, 2020--Georgian Partners Inc. has raised Canada's first $1-billion-plus private-sector venture capital fund according to the Globe and Mail and other online sources.The late-stage financier has raised US$850-million ($1.1-billion) for its fifth fund, US$100-million more than it targeted when it informed the regulator about the offering in September, Georgian confirmed in a filing with the U.S. Securities Exchange on Tuesday.