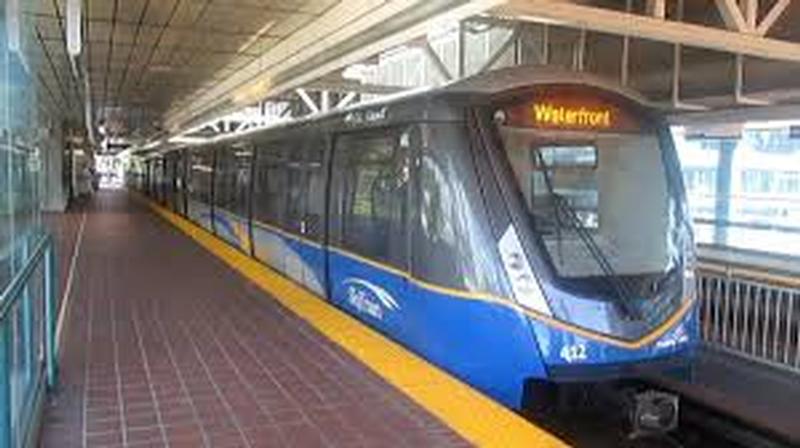 Burnaby, BC, February 26, 2020--(T-Net)--TELUS and Translink today announced that TELUS has brought wireless service to the underground Dunsmuir SkyTrain tunnel between Stadium-Chinatown and Waterfront stations, including the Granville and Burrard station platforms.

This means TELUS, Koodo, and Public Mobile customers can stay connected on the entirety of the Expo SkyTrain line, even underground. 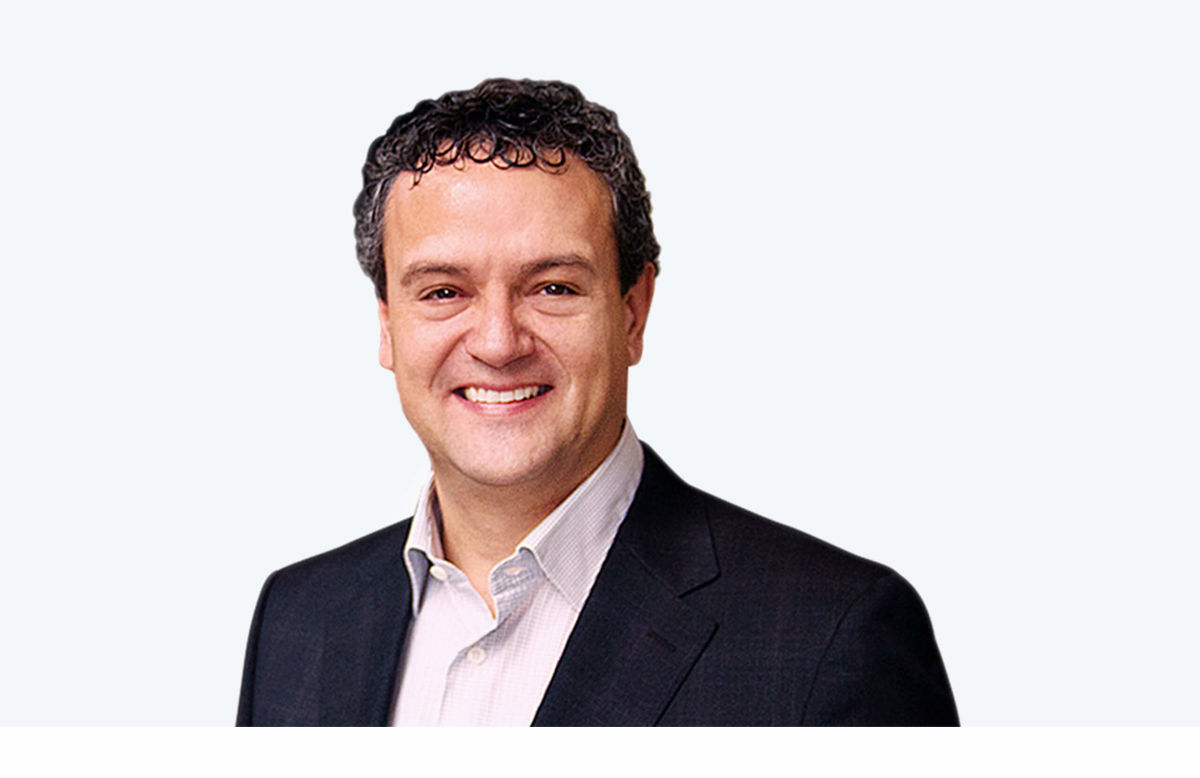 "Any SkyTrain user can attest to the fact that almost everyone is using a wireless device during their commute, whether they're streaming a podcast, catching-up on emails, reading the news online, or connecting with family and friends," said Eros Spadotto, TELUS Executive Vice-President of Technology Strategy and Business Transformation.

In 2019, TELUS was recognized by industry-leading experts, including OpenSignal, Ookla, J.D. Power, PCMag, and Tutela, building on an outstanding record of achievement with respect to network excellence, having earned the top spot in four out of five of the major mobile network reporting for the third consecutive year in a row or more. Notably, these awards are based on TELUS' national networks, inclusive of both urban and rural coverage.

TELUS invests billions of dollars a year to bring new and enhanced connectivity to communities and consumers across Canada, in addition to the billions it must spend to purchase spectrum from the federal government to maintain the wireless capacity required to serve the increasing demand of consumers in British Columbia and across Canada. Since 2000, TELUS has invested $181 billion nationally in network infrastructure, operations and spectrum, which includes more than $47 billion in technology and operations in B.C.

"We live in an era where many of us rely on uninterrupted connectivity," said TransLink CEO Kevin Desmond. "Whether you're getting a head-start to your day or winding down on your way home - our customers who rely on the TELUS network can now stay connected, productive, and informed while travelling through our downtown stations."

TransLink provides more than one million journeys across its integrated transit network each day, and the 1.4 kilometre route through the underground Dunsmuir Tunnel is one of the busiest stretches along the SkyTrain network.

This new connectivity along the SkyTrain line also means residents can use the Babylon by TELUS Health service while waiting for their train on an underground platform, getting helpful health advice or booking a virtual appointment with a doctor for when they reach their destination.

British Columbia is the only Canadian province that has access to the Babylon by TELUS Health service's direct one-on-one virtual doctor consultation feature, enabling residents to speak with a B.C.-licensed physician at their convenience from their smartphone.

TELUS says it has committed to invest $4.7 billion throughout British Columbia between 2017 and 2020, at no cost to taxpayers.

TELUS (TSX: T, NYSE: TU) is a dynamic, world-leading communications and information technology company with $14.6 billion in annual revenue and 14.5 million customer connections spanning wireless, data, IP, voice, television, entertainment, video and security. We leverage our global-leading technology to enable remarkable human outcomes. Our longstanding commitment to putting our customers first fuels every aspect of our business, making us a distinct leader in customer service excellence and loyalty. TELUS Health is Canada's largest healthcare IT provider, and TELUS International delivers the most innovative business process solutions to some of the world's most established brands.

With a public transit service area spanning more than 1,800 square kilometres, we deliver a wide range of services and programs to meet the needs of 2.5 million people in Metro Vancouver. These include bus, SeaBus, SkyTrain, West Coast Express, and HandyDART services. We also fund a dedicated Transit Police force, operate and maintain five of the region's bridges, and, in conjunction with local governments, share responsibility for the Major Road Network, as well as walking and cycling infrastructure.

For more information about TransLink, please visit translink.ca and follow us @TransLink across social media platforms.