Hey Google, Are My Housemates Using My Smart Speaker? 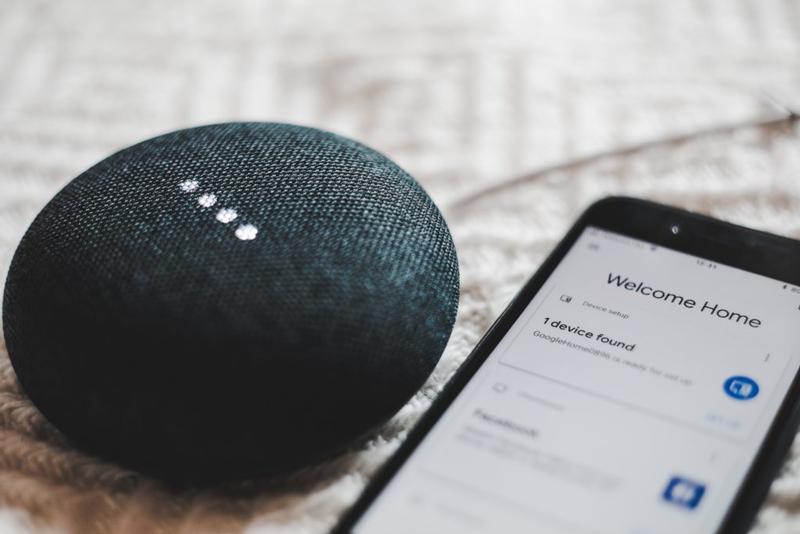 Vancouver, BC, February 7, 2020--(T-Net)--Surveys show that consumers are worried that smart speakers are eavesdropping on their conversations and day-to-day lives.

Now University of British Columbia researchers have found that people are also concerned about something else: friends, family and others who may have access to these devices.

They found that participants not only worried about keeping their data safe from the manufacturer or other entities; they also feared potential misuse of the device by people they actually live with and know. 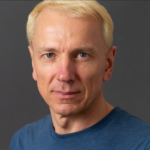 "They worried that their housemates could order stuff online, overhear private conversations or access other people's reminders, calendars and phone contacts," explained senior author of the study Konstantin Beznosov, a professor of electrical and computer engineering who specializes in cybersecurity at UBC.

"Of course, they were aware these actions could well be unintentional—such as a child accidentally using the last-number-dialled feature to call up their parent's employer, for example."

Interestingly, the nature of the concern depended on the participant's "mental model" or technical understanding of how smart speakers work, notes study primary author Yue Huang, a PhD student in electrical and computer engineering.

"Participants who were very familiar with shared smart speakers were more worried about how technology shortcomings could affect the security of their devices," said Huang. "An example is a smart speaker that occasionally fails to distinguish the main user's voice from another, which means it could grant people access to information they shouldn't have."

However, users with more basic knowledge of how smart speakers work were more focused on their housemates' potential actions, and this sometimes meant seeing a threat where there was none.

"One participant who worried his family member could redial a number was unaware the feature was not even available on the device," said Huang, noting that the study is the first to explore these mental models about shared smart speakers and link these models to attitudes.

"One in four U.S. adults and one in five Canadians say they own a smart speaker. People like being able to stream music, obtain weather forecasts, control other smart devices, and get the news with simple voice commands. But since smart speakers are commonly shared among housemates, technology developers should take into account these consumer concerns. And manufacturers should provide more technical support to help users manage their risks."

The study will be presented in April at the ACM CHI Conference on Human Factors in Computing Systems in Honolulu.