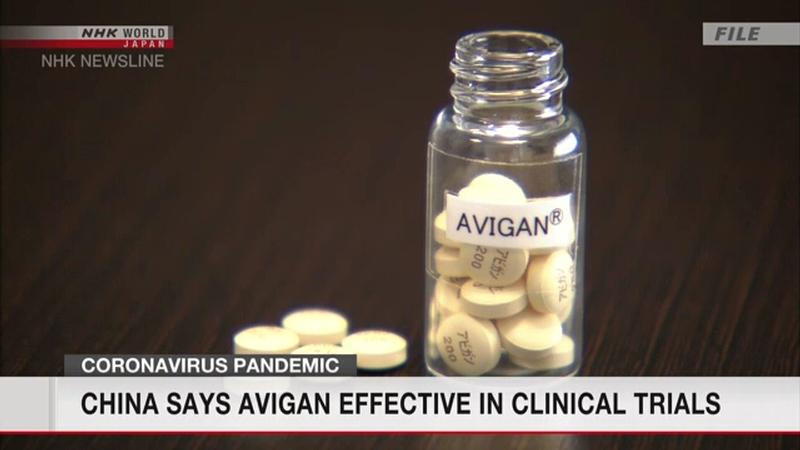 Vancouver, BC, March 20, 2020--Chinese medical authorities have claimed a drug used in Japan to treat new strains of influenza appears to be effective for those infected with the coronavirus, Japan's state broadcaster NHK reported. Patients treated with the drug, which was developed by a subsidiary of Fujifilm, in Shenzen were found to turn negative for COVID-19 after a median of four days, rather than 11 days for those who were not treated with favipiravir, NHK reported.