Applications are now open for early-stage tech ventures from across the province who are looking to establish themselves as one of B.C.'s fastest growing startups.

2020 marks the 20th anniversary of the province's largest and longest running startup competition. Over the last two decades, companies like Augurex, Meta Optima, and Lumen5 have used the competition as a springboard to scale their ventures and become global leaders in their field.

"For 20 years, we've directly supported some of the province's most promising tech companies," says Angie Schick, Executive Director at New Ventures BC. "And now when you look at past finalists like Ecoation, Saltworks, and AbCellera, not only have they emerged as some of the province's top companies, but they're changing the world with homegrown, B.C. innovation.

Over the next six months, more than 150 companies will compete to get their share of $250,000 in cash and prizes.

This year's prizes include: 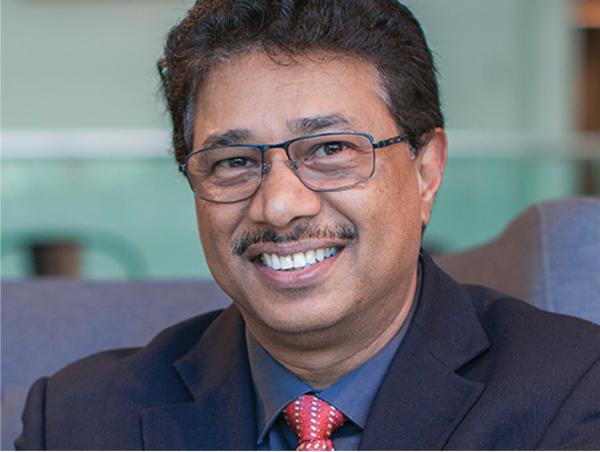 "My favourite part about this competition is how it supports startups all over the province," says Raghwa Gopal, President + CEO at Innovate BC. "Early-stage ventures need a little bit of everything - mentorship, education, funding - and this competition provides startups with all of that, and more. If you're serious about growing your business and putting your company on the map, then this is the competition for you."

This year's competition takes place against the backdrop of a rapidly growing provincial tech sector. B.C. tech companies are raising more money than ever before and some of the world's biggest tech firms - including Amazon, Apple, and Shopify - are racing to set up shop in Vancouver. Already in 2020, multiple competition finalists, including Aspect Biosystems (2014), Certn (2017), and Cuboh (2019), have secured funding rounds to accelerate hiring, R&D, and commercialization efforts.

Applications are due by Tuesday, April 7th at 11pm PST and can be submitted through the New Ventures BC website.