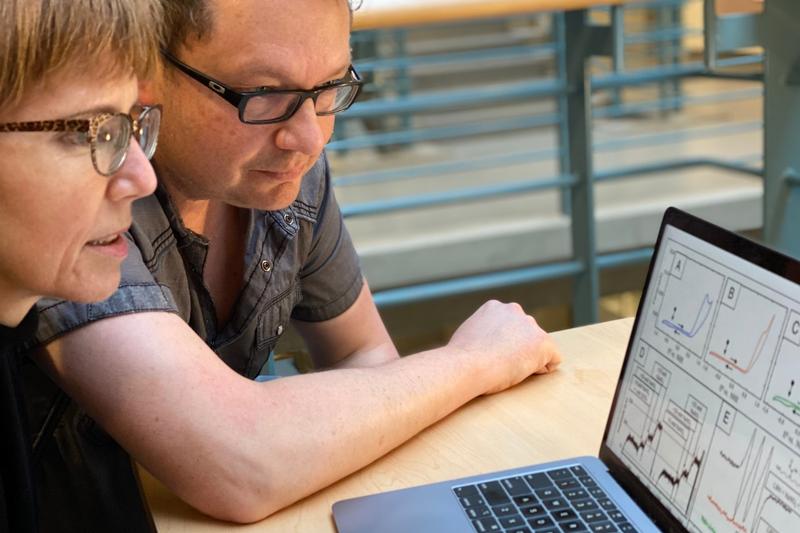 Burnaby, BC, March 6, 2020--(T-Net)--Researchers in Simon Fraser University's Brinkman Laboratory are collaborating with U.S. researchers to test a new drug that can kill a wide range of superbugs - including some bacteria now resistant to all common antibiotics.

"We have a growing crisis with antibiotics becoming less and less effective, and treatments are failing; that's why it's important to test and develop new drugs and approaches to treat disease-causing bacteria that are highly resistant to existing antibiotics," says Geoff Winsor, lead database developer at SFU's Brinkman Lab, which is headed by SFU professor Fiona Brinkman.

SFU researchers characterized, at the molecular level, how the chemicals in the AB569 compound were likely working together to kill the notoriously drug-resistant Pseudomonas aeruginosa, using their Pseudomonas Genome Database hosted at SFU, and computer-based analyses of molecular data.

Pseudomonas aeruginosa is a type of bacteria that can cause infections in the lungs (pneumonia), urinary tract, or blood. It is known as the leading cause of morbidity in patients with cystic fibrosis. People who are in hospital or have compromised immune systems are particularly at risk of developing an infection caused by this bacteria. Pseudomonas aeruginosa is categorized by the World Health Organization as a "priority pathogen" of concern. These priority pathogens are highlighted as urgently requiring new treatments, and posing the greatest threat to human health.

The top three priority pathogens include highly drug-resistant Acinetobacter baumannii, Pseudomonas aeruginosa, and Enterobacteriaceae. The AB569 compound has been shown to kill these bacteria, plus a wide variety of others, including the notoriously difficult to treat Methicillin-resistant Staphylococcus aureus or MRSA.

"AB569 will go through additional testing because it shows potential as non-toxic topical drug treatment for a wide range of infections," says Winsor. "The compound was effective at killing all bacteria tested, including those resistant to all common antibiotics."

The lab tests of AB569 showed promising results in treating priority pathogens, plus additional bacteria that cause foodborne illness such as E. coli and Listeria.

The AB569 compound was developed by a University of Cincinnati scientist Daniel Hassett and is now in the first phase of human trials. AB569 has been licensed exclusively to Toronto-based biotechnology firm Arch Biopartners.

The study is published in the U.S-based journal Proceedings of the National Academy of Sciences.