Vancouver, BC, April 12, 2020--(T-Net)--The Government of Canada announced Sunday (yesterday) that its 'Canada Emergency Wage Subsidy' for businesses affected by COVID-19 has received Royal Assent (under the COVID-19 Emergency Response Act, No. 2) and has now passed in parliament and become law.

The 'Canada Emergency Wage Subsidy' program provides an incentive for employers to pay employees who have been sent home for health and safety reasons or due to lack of work. It would enable employers to retain employees who are still on the payroll and to rehire workers previously laid off.

The proposed CEWS would apply at a rate of 75% of the first $58,700 earned by employees - representing a benefit of up to $847 per week, per employee.

Employers of all sizes and across all sectors of the economy would be eligible, with certain exceptions including public sector entities. Flexibility in the measurement of revenue for the purpose of applying the revenue decline test would also ensure more consistent access to the wage subsidy across impacted organizations, including newly created businesses and high-growth companies, as well as non-profit organizations and registered charities.

An eligible employer's entitlement to this wage subsidy would be based on the salary or wages actually paid to employees. All employers would be expected to at least make best efforts to bring employees' wages to their pre-crisis levels.

Bill C-14 includes proposed improvements to the Canada Emergency Wage Subsidy that were announced in detail on April 8, 2020 and subsequently refined as part of the legislative process.

These improvements include the following:

In order to maintain the integrity of the program and to ensure that it helps Canadians keep their jobs, the employer would be required to repay amounts paid under the CEWS if they do not meet the eligibility requirements. The government is also proposing a penalty of 25% of the CEWS received by an employer if the employer has engaged in transactions that artificially reduce the employer's revenue in order to qualify for the subsidy.

As well, under existing provisions of the Income Tax Act, persons making, or participating in making, a false or deceptive statement could be prosecuted with a summary or indictable offence. Anyone found guilty could be sentenced to prison for up to 5 years. 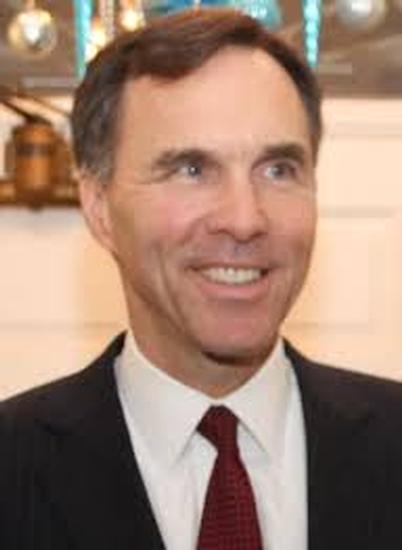 "With the Canada Emergency Wage Subsidy, we are making sure to support Canadian businesses and Canadian workers through this crisis, ensuring they are well-positioned to recover quickly when the COVID-19 pandemic is over. We will continue to do whatever it takes to ensure Canadians are supported through the outbreak, and that our economy remains resilient during these difficult times." said Bill Morneau, Minister of Finance.