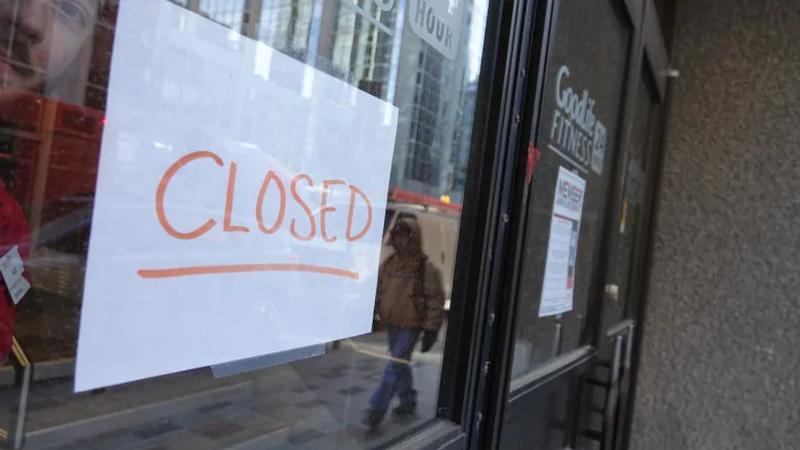 Vancouver, BC, April 15, 2020--The Government of Canada has announced more flexible rules for claiming the Canada emergency response benefit (CERB) in response to critics who pointed out the initial rules excluded too many people, including those working reduced hours. Seasonal workers and those who have recently run out of employment insurance will now also be eligible for CERB. People who make less than $1,000 a month due to reduced work hours will also qualify.