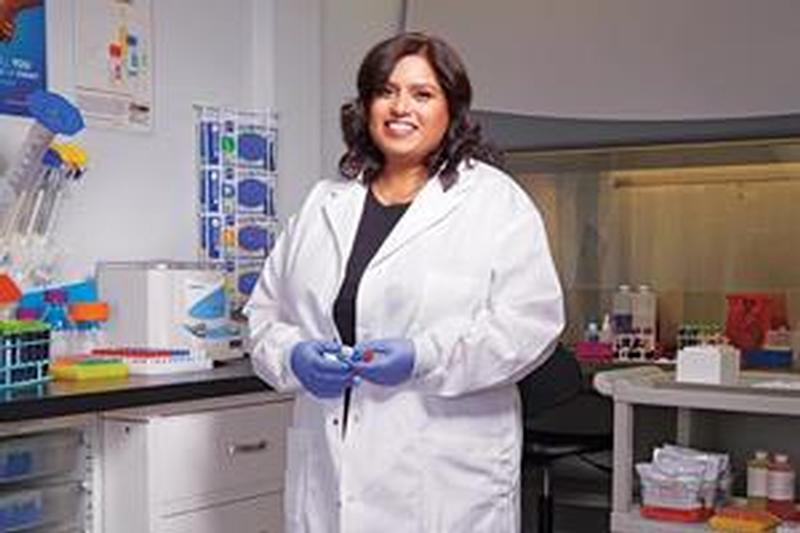 Richmond, BC, April 21, 2020--(T-Net)--bioLytical Laboratories Inc., a leader in rapid diagnostic tests for infectious diseases, announced that its CEO, Livleen Veslemes, has been recognized as the 'Change Maker of the Year' in the BCBusiness Women of the Year Awards.

The awards honour women leaders throughout the province of British Columbia.

According to BCBusiness, "Everyone knows that BC is home to some exceptional female business talent. Our Women of the Year Awards aim to recognize the very best."

BCBusiness awarded Livleen the top prize in the Change Maker category for her achievements as the CEO of one of BC's most innovative companies, with a mission to impact lives through fast and accurate diagnostic testing.

The judging panel, which featured executives from the Minerva Foundation for BC Women and the Women's Enterprise Centre, also recognized her commitment to diversity and social purpose. The panel chose Livleen from a shortlist of accomplished female leaders in varied fields including consulting, education and nutrition.

Livleen said, "It is an honour to be selected from such an inspiring group of women leaders. Throughout my career, I have focused on helping businesses grow, enabling them to unlock the full power of inventive products. For bioLytical, being a change maker means empowering our communities with fast and reliable testing technology. It also means recognizing the power of equality and diversity for our people and teams."

Wendy Hurlburt, President & CEO of LifeSciences BC said, "I am so delighted that Livleen is being recognized in this way. Her hard work at bioLytical has taken an innovative product and turned it into a world-wide solution for early diagnostic testing for diseases such as HIV. It is a remarkable achievement for a BC company, led by an equally outstanding businesswoman. She is very deserving of this honour."

Livleen joined bioLytical as Chief Financial Officer in 2015, before becoming the CEO and a board member in 2017. Under Livleen's guidance, bioLytical has grown rapidly to become an established global diagnostics leader and was named Exporter of the Year in 2019 by Business in Vancouver.

Known for outstanding performance, bioLytical's suite of INSTI tests deliver results in one minute and are more than 99% accurate. INSTI tests are used in a wide variety of health programs around the world and are valued for their convenience and reliability.