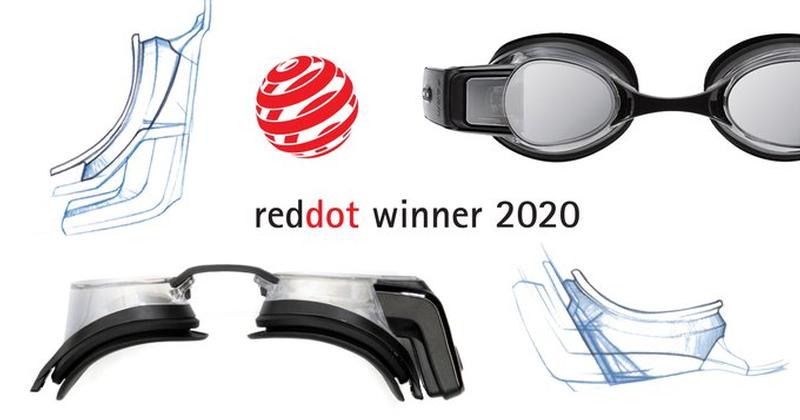 The raise, led by large family offices in the UK and Denmark with participation from Silicon Valley Bank, follows impressive company growth since the launch of the company's FORM Smart Swim Goggles in August 2019.

The funding received is being applied to further geographic expansion and localization efforts outside of North America, investments into new products and services, scaling e-commerce and product teams, as well as the expansion of field marketing and branding.

As FORM scales, it will provide more swimmers worldwide with the unprecedented ability to view their metrics in real-time, as they swim. 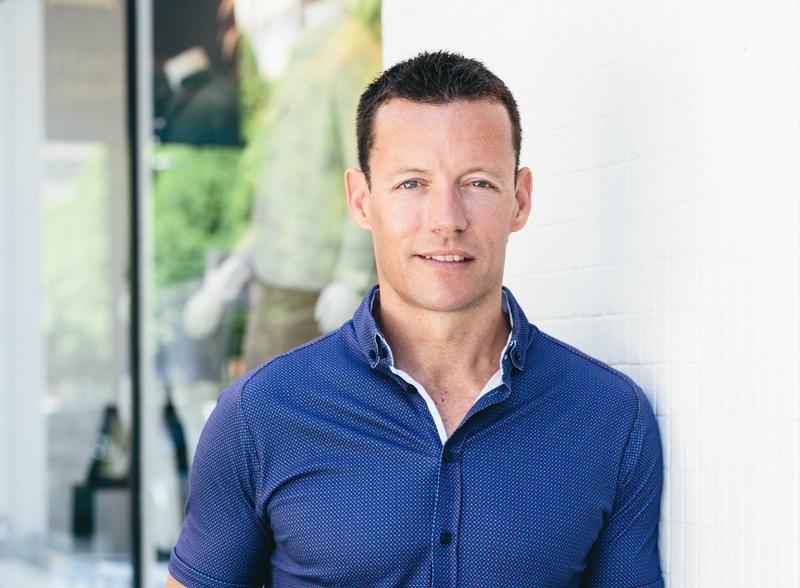 "FORM has grown rapidly since launch last August, and we're proud that we shipped over 10,000 goggles from our website in just the first four months of operations," said Dan Eisenhardt, Founder and CEO of FORM. "There are over 240 million active pool swimmers worldwide, and yet the sport has been completely under-served by technology. With FORM, swimmers now have access to real-time data in a way that was previously unavailable to them. This investment will allow us to inject funds into the product, brand and sales expansion, giving even more swimmers seamless access to their performance metrics in real-time, and helping them fulfil their true potential."

Founded in 2016 in Vancouver, Canada, FORM is a global direct-to-consumer sports brand endorsed by top swimmers and triathletes such as Olympic medalist Brent Hayden, and World Champion Triathlete, Lionel Sanders. 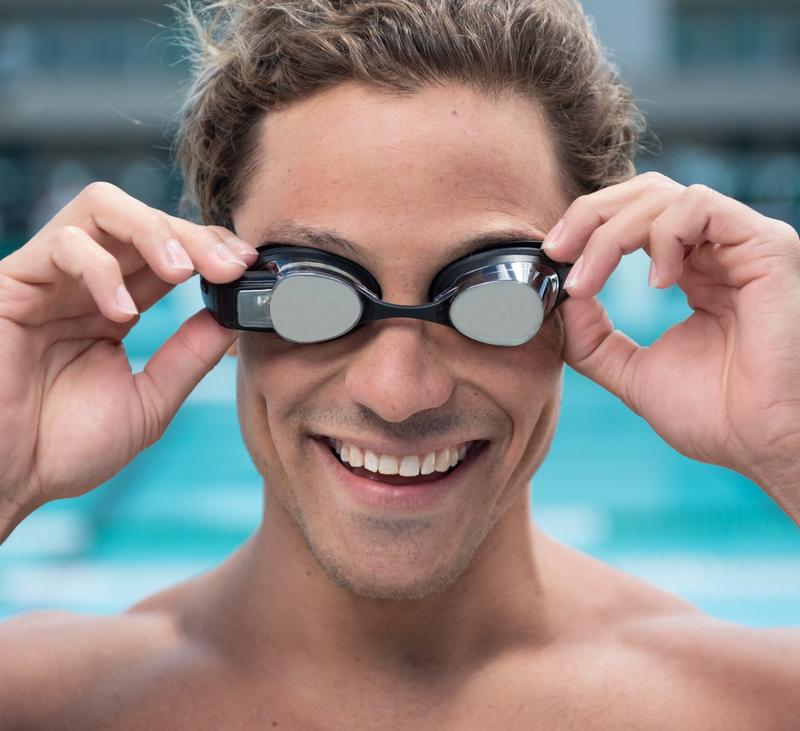 The FORM goggles are the first product to give swimmers real-time visual feedback, with metrics like split times, distance, stroke rate, pace per 100, and calories displayed directly in the swimmer's line of sight. Through a partnership with Polar, swimmers also now have the unprecedented ability to view their heart rate in real-time throughout their swim, enabling a level of training effectiveness and precision never experienced before.

Data from the FORM goggles then syncs with the companion FORM Swim App for iPhone® and Android™, where swimmers can customize metrics, review progress after each swim, analyse performance, engage with the community and their coaches, and track and share progress over time. Swimmers also have the option to sync data from the FORM Swim App with other platforms, including Strava, TrainingPeaks, Apple Health and Garmin. 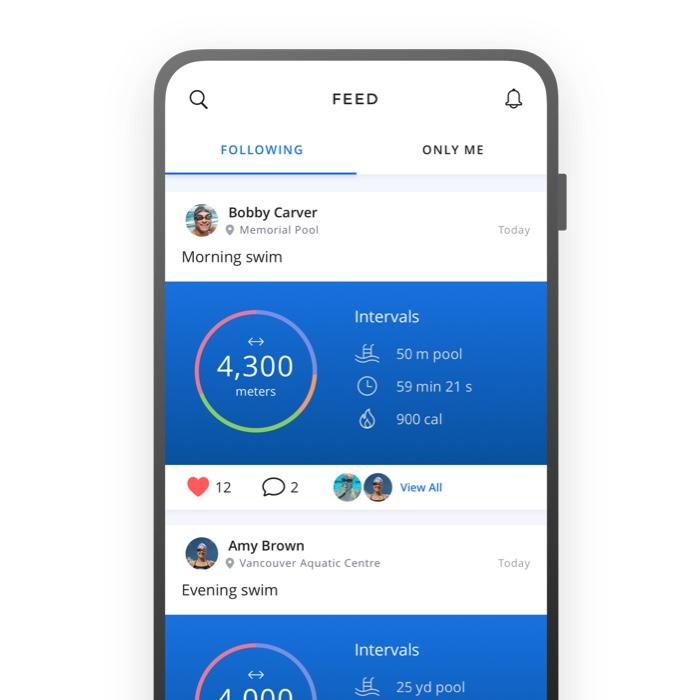 Everything at FORM, from proprietary waveguide optics and machine learning to material selection, is designed and developed in-house by a multidisciplinary team with deep domain expertise in sports-eyewear design, activity-tracking algorithms, and augmented-reality optics.

A competitive swimmer and Ironman triathlete, The Company's founder and CEO, Dan Eisenhardt, began his career as a sports technology entrepreneur in 2008 when he founded Recon Instruments. Recon launched the world's first smart eyewear for sports in 2010 and was acquired by Intel Corporation in 2015.

The FORM goggles are available at formswim.com and on Amazon in the U.S., Canada, United Kingdom, France, Germany, Spain, Italy, Australia and Japan. The FORM Swim App is available as a free download from the App Store and from Google Play™

Founded in 2016 in Vancouver, Canada, FORM is a sports technology company with a simple mission: to break down the barriers between what swimming is and what it could be. The company's founder and CEO, Dan Eisenhardt, swam competitively for 14 years before starting his career as a sports technology entrepreneur. His previous company, Recon Instruments, was founded in 2008, introduced the world's first smart eyewear for sports in 2010, and was acquired by Intel Corporation in 2015. At FORM, Dan is joined by a team of industry veterans with decades of combined expertise in sports-eyewear design, activity-tracking algorithms, and augmented-reality optics.