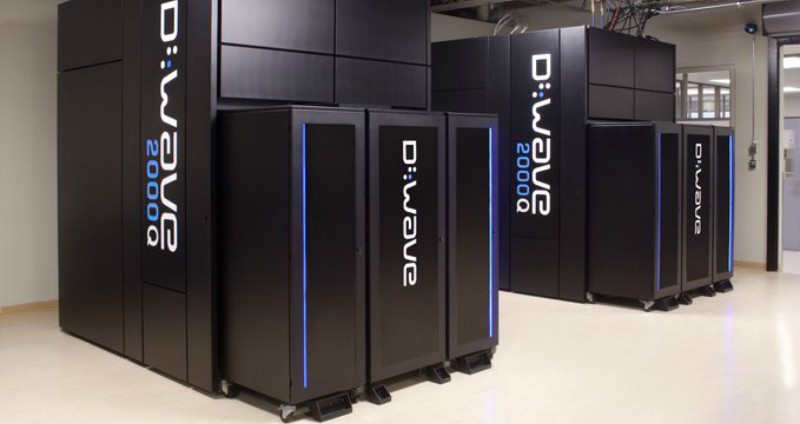 Burnaby, BC, April 27, 2020--The Burnaby, BC-based creator of the first commercially available computer powered by quantum mechanics has stopped actively selling the device, focusing instead on offering online access to the technology.Burnaby, B.C.-based D-Wave Systems Inc. is competing with technology giants and well-funded startups to build computers that could one day outperform the world's most powerful processors.