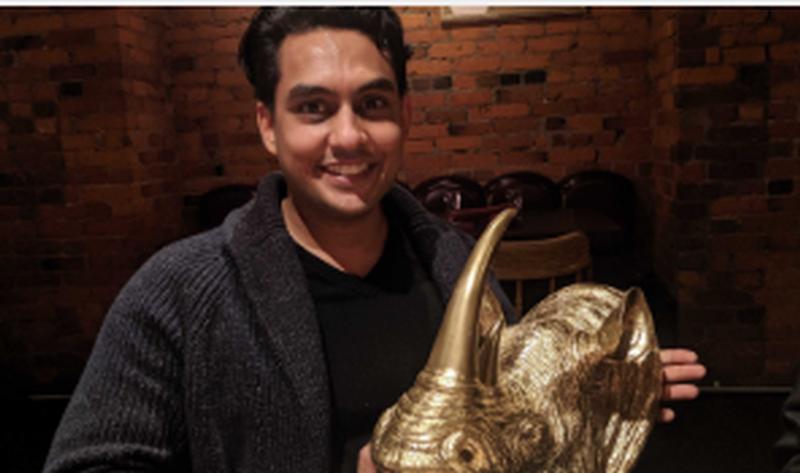 Vancouver, BC, April 3, 2020--(T-Net)--Rhino Ventures announced today that Kevin Sandhu, founder and former CEO of Grow, has joined Rhino as an Entrepreneur in Residence (EIR).

Here is an overview of Kevin will be doing at Rhino:

"Kevin has lived the highs and lows of the startup journey, navigated multiple pivots, and successfully came out the other side. He brings relevant and relatable experience that our companies and founders will greatly benefit from. With Kevin joining our team, we are adding firepower to our ability to be the best partner for early-stage companies in Western Canada" said the company in a release.

Embracing his entrepreneurial spirit from a young age - Kevin started his first company at age 11. He went on to study electrical engineering, math, and finance, which led him to spend 10 years in investment banking and private equity. Kevin then returned to his entrepreneurial roots and founded Grow Technologies, an enterprise software company empowering financial innovation using technology and data analytics. Grow was acquired by ATB Financial in November 2019.

"We feel fortunate to have the opportunity to work closely with Kevin again. With his passion for both entrepreneurship and technology, combined with his quirky personality, we know he'll make a great addition to the Rhino team" noted the company.

If you're the founder of an early-stage fintech, data analytics, AI, and/or SaaS company, reach out to Kevin at kevin@rhinoventures.vc.