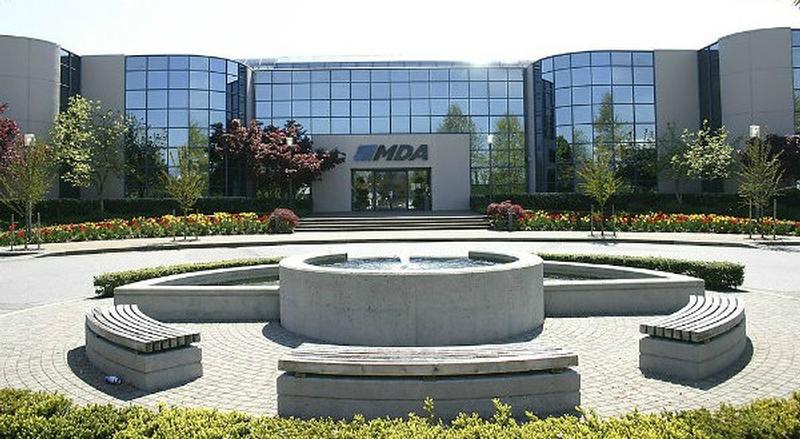 This marks the return of MDA to Canadian control as a private, independent company headquartered in Canada.

Founded in 1969, MDA is Canada's largest space technology developer and manufacturer, with over 1,900 employees across the country. 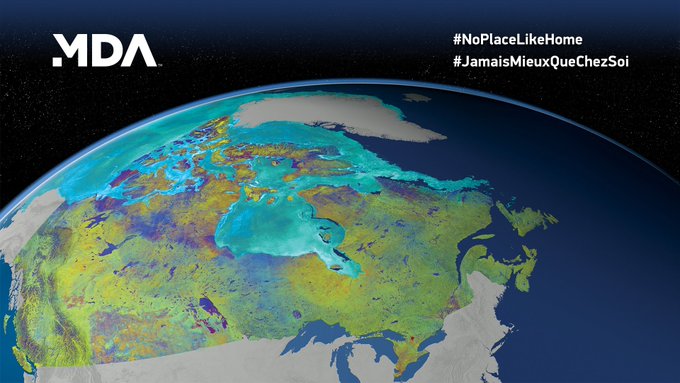 Through a strong collaboration and partnership with the Government of Canada that spans several decades, MDA has delivered world-leading, iconic technologies such as the Canadarm family of space robotics for the U.S. Space Shuttle program and the International Space Station and three generations of RADARSAT Earth observation satellites for the Canadian Government. 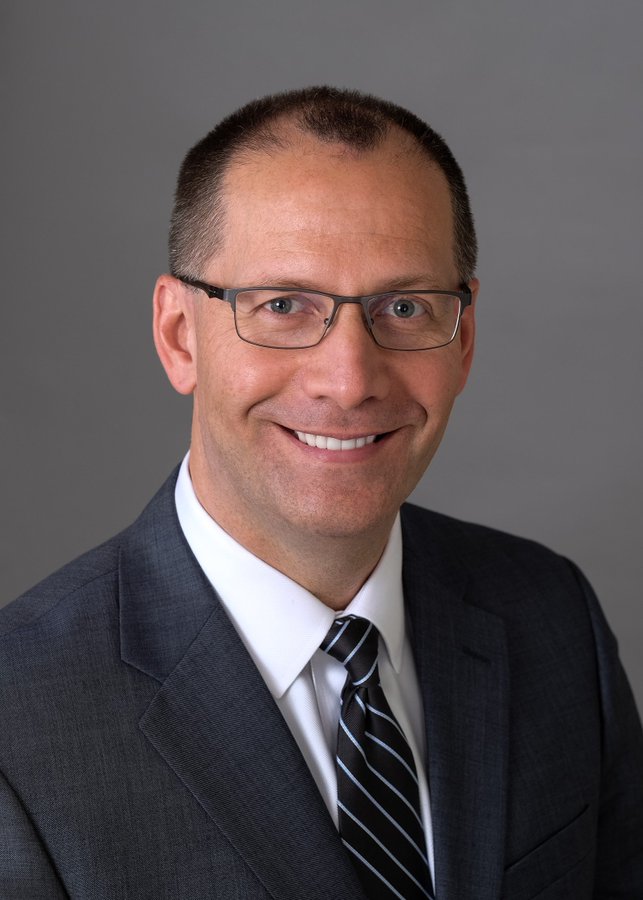 "I am very proud to lead MDA at such a pivotal moment in this great company's history," said Mike Greenley, CEO of MDA. "It is inspiring to be associated with such eminent Canadian business leaders who share in a vision to turn MDA into a global powerhouse."

"MDA is truly a made-in-Canada success story with global growth potential resulting from its industry-leading technologies across multiple segments of the growing space sector," said John Risley. "We are excited to roll up our sleeves with MDA leadership to help shape its future evolution and expansion."

As a stand-alone company, MDA is one of the largest independent suppliers of space components and systems in the world, enabling it to be a merchant supplier to international prime contractors and partner to governments around the globe who are investing in and growing their space programs. 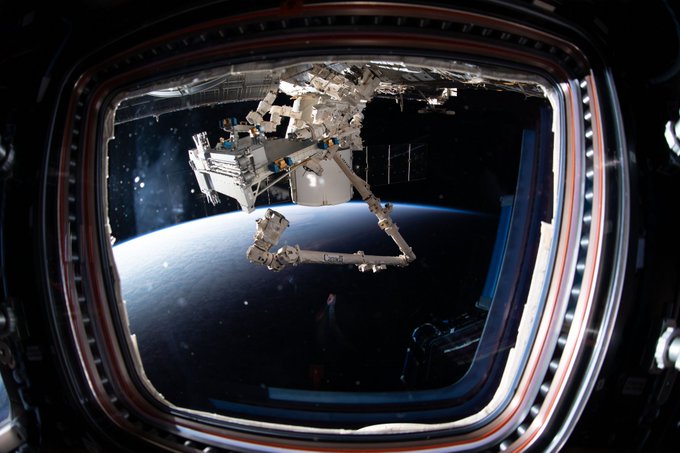 "We are open for business," added Greenley. "As a space company with a big Canadian flag on our backpack and decades of experience in the space sector building first-of-a-kind space systems, our ability to partner and collaborate will be unmatched."

The NPC-led consortium has acquired all of MDA's operations across Canada and the UK.

The transaction value was CAD$1 billion and was financed with a combination of equity and debt. Equity was provided by NPC and certain of its limited partners, as well as several leading investors including Fonds de solidarité FTQ, Jim Balsillie, Bulldog Capital Partners, Albion River, Nicola Wealth and Senvest Capital along with funds managed by Senvest Management.

Editor's Note: The Globe and Mail reported in a feature article that MDA says it forsees strong revenue growth and an eventual IPO for the company.

See the Globe's full feature story with substantive additional details on the company and the acquisition here.

Founded in 1969, MDA is one of Canada's most successful technology companies and an internationally recognized leader in space robotics and sensors, radar satellites and ground systems, communication satellite payloads, antennas and subsystems, surveillance and intelligence systems, defence and maritime systems and geospatial imagery products and analytics. With a deep and diverse technology base, MDA's global reach and heritage serving government and commercial space and defence markets with innovative and iconic solutions is unparalleled. MDA operates from locations in Brampton, Richmond, Ottawa, Montreal, Halifax and the United Kingdom. For more information, visit https://mdacorporation.com/.