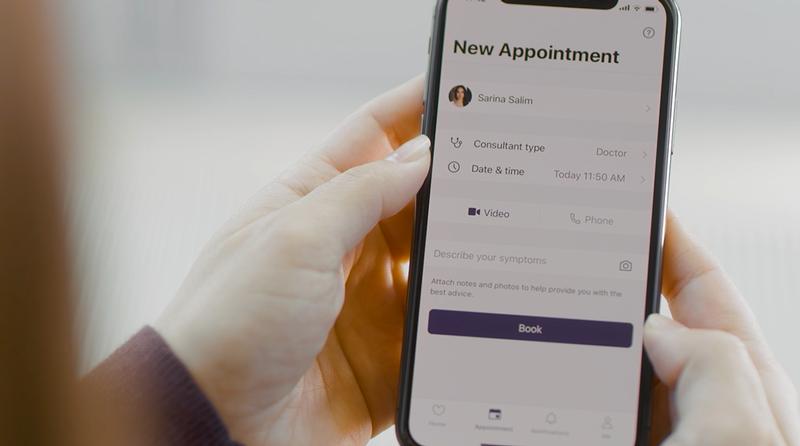 Burnaby, BC, May 13, 2020--(T-Net)--Canada's 4G download speeds were heralded as fastest in the world, tied only with South Korea in Opensignal's State of Mobile Network Experience 2020 report (1).

In February 2020, Opensignal recorded download speeds for users on all three of Canada's major operators and TELUS once again won this category by scoring an outstanding 75 Mbps in Download Speed Experience.

"We are proud of this global recognition; the incredible strength of TELUS' wireless networks have proven essential during this health crisis, enabling Canadians to stay connected to loved ones, to critical health and education practitioners and to their jobs," said Darren Entwistle, President and CEO, TELUS. "Thanks to our talented engineers, computer scientists and technicians, in Opensignal's global report, Canada's download speed successfully tied with South Korea's score of 59.0 mbps - a country that already launched 5G on a nation-wide basis. This acknowledgement of Canada's network superiority is a reflection of our TELUS team's unwavering commitment to empowering Canadians with the information and resources that matter most."

Other key findings from Opensignal showcase the following:

The recognition of Canada's networks from Opensignal reinforces a number of  accolades TELUS has earned over the years in respect of our world-leading communications networks. In 2019, TELUS was recognized by industry-leading experts, including Opensignal, Ookla, J.D. Power, PCMag, and Tutela, building on an outstanding record of achievement, having earned the top spot in four out of five of the major mobile network reports for the third consecutive year in a row or more.

Notably, these awards are based on TELUS' national networks, inclusive of both urban and rural coverage. The achievements underscore the importance of facilities-based network investment by carriers including TELUS which has proven more critical than ever as Canadians rely on communications networks to stay connected to loved ones and vital information during these unprecedented times.

Since 2000, TELUS has invested almost $200 billion in network infrastructure, spectrum, and operations to enhance the coverage, speed, and reliability of its world-class network and connect customers from coast to coast to coast. TELUS has committed to invest a further $40 billion over the next three years in critical technology components to support the roll out of 5G networks which will enhance innovation and help drive digital development across industries in a new age of hyper-connectedness.

TELUS (TSX: T, NYSE: TU) is a dynamic, world-leading communications and information technology company with $14.8 billion in annual revenue and 15.3 million customer connections spanning wireless, data, IP, voice, television, entertainment, video and security. We leverage our global-leading technology to enable remarkable human outcomes. Our longstanding commitment to putting our customers first fuels every aspect of our business, making us a distinct leader in customer service excellence and loyalty. TELUS Health is Canada's largest healthcare IT provider, and TELUS International delivers the most innovative business process solutions to some of the world's most established brands.

Driven by our passionate social purpose to connect all Canadians for good, our deeply meaningful and enduring philosophy to give where we live has inspired our team members and retirees to contribute more than $736 million and 1.4 million days of service since 2000. This unprecedented generosity and unparalleled volunteerism have made TELUS the most giving company in the world.