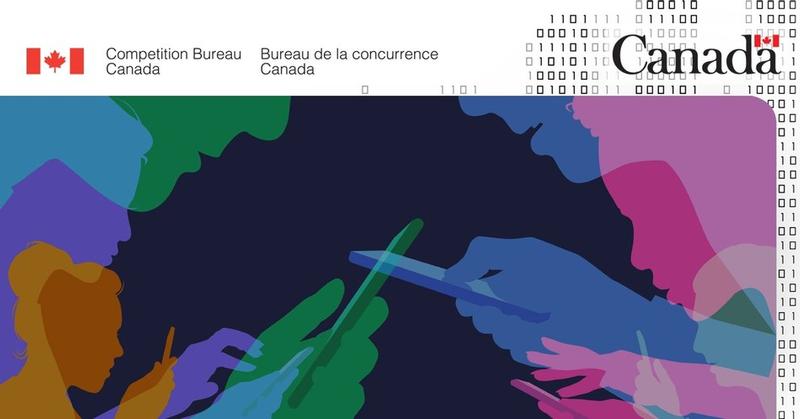 Vancouver, BC, May 19, 2020--(T-Net)--Facebook Inc. will pay a $9 million penalty after the Competition Bureau concluded that the company made false or misleading claims about the privacy of Canadians' personal information on Facebook and Messenger. Facebook will also pay an additional $500,000 for the costs of the Bureau's investigation.

Following an investigation that took into account Facebook's practices between August 2012 and June 2018, the Bureau concluded that:

The Competition Act forbids companies from making false or misleading claims about a product or service to promote their business interests. This includes claims about the information they collect, why they collect it, and how they use it. The Act applies to "free" digital products the same way it applies to regular products or services purchased by consumers.

Advances in technology are allowing firms to collect large amounts of data from consumers. Whether or not their products or services are free, firms must ensure that their claims about the collection and use of data are not false or misleading.

The Bureau says it acknowledges Facebook's voluntary cooperation in resolving this matter. The registered settlement (consent agreement) will be available soon on the Competition Tribunal's website.

"Canadians expect and deserve truth from businesses in the digital economy, and claims about privacy are no exception. The Competition Bureau will not hesitate to crack down on any business that makes false or misleading claims to Canadians about how they use personal data, whether they are multinational corporations like Facebook or smaller companies." stated Matthew Boswell, Commissioner of Competition.

About The Competition Bureau

The Competition Bureau, as an independent law enforcement agency, ensures that Canadian businesses and consumers prosper in a competitive and innovative marketplace.