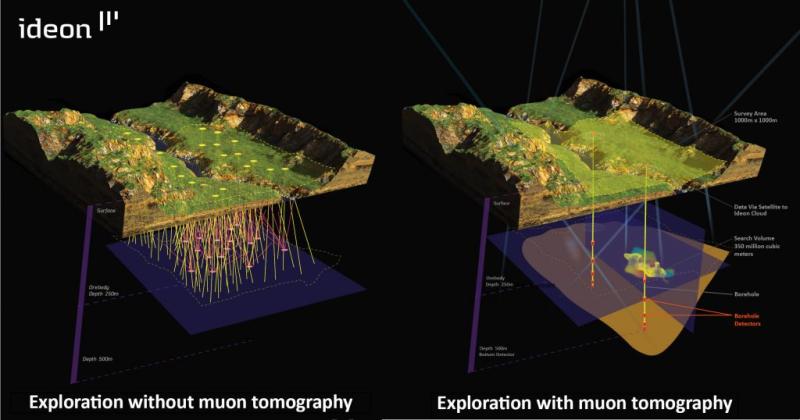 Vancouver, BC, May 25, 2020--(T-Net)--Canadian technology start-up CRM Geotomography is getting ready to go to market and will do so under a new name - Ideon Technologies Inc. - and under the leadership of new CEO Gary Agnew.

The spin-off from TRIUMF (Canada's national particle accelerator laboratory, located at the University of British Columbia) is building on nine years of research, development, and field trials conducted on a breakthrough technology that will generate significant value annually for the US$ 12 billion+ global mineral exploration market, among others.

Global demand for metals and minerals doubles every 20-30 years. With most near-surface deposits already discovered, the mining industry is forced to search deeper underground. Without suitable tools available, discovery rates have fallen sharply while exploration costs have skyrocketed.

Ideon has proven that it can reduce exploration drilling activity by ten times and can identify exploration targets with 95% or higher certainty. For an industry that has invested US$ 198 billion in exploration over the past 10 years with -45% return on investment, this is a game-changer.

Recently named to BC's 2020 CleanTech Ready to Rocket list of revenue growth leaders of tomorrow, Ideon is a world-leader in cosmic-ray muon tomography. This discipline measures subatomic particles that penetrate the ground to provide x-ray-like visibility up to 1 km beneath the Earth's surface.

This helps exploration geologists identify new mineral and metal deposits with precision and confidence. By drilling less and discovering more, mining companies reduce risk and cost, save time, and minimize the environmental impact of exploration. 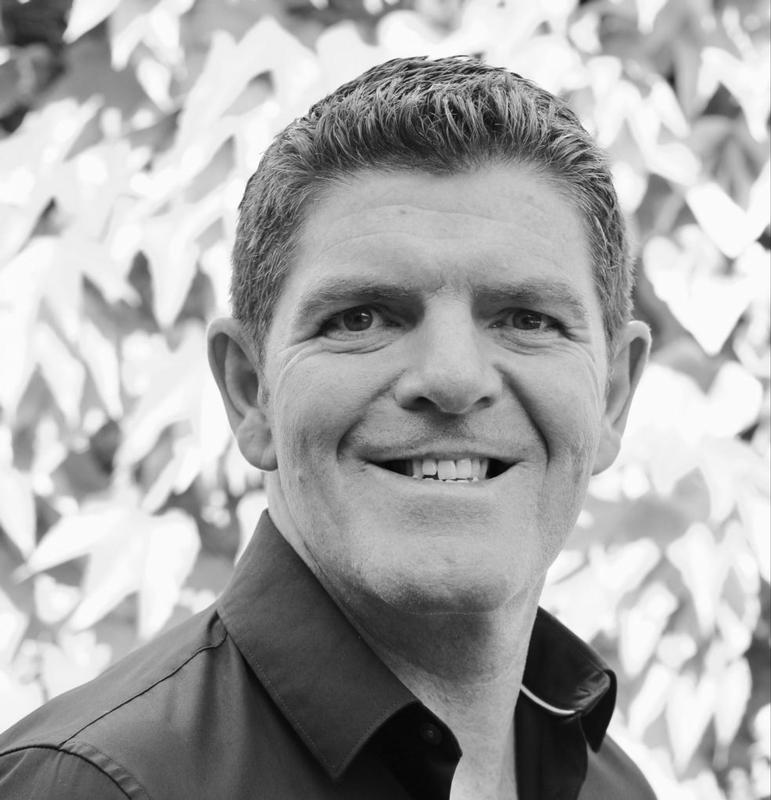 New CEO Gary Agnew, who started at Ideon in March 2020, has 25 years leadership experience in industrial and B2B markets, developing and commercializing product and service innovations. Most recently, he led the global digital strategy and digital division at Finning International Inc.

"Our vision is to use muon tomography to transform subsurface exploration in the same way that x-rays transformed modern medicine," says Agnew. "X-rays help medical professionals see inside the human body to detect anomalies; our discovery platform gives geologists the ability to see inside the Earth, to detect targets with 95% or higher certainty and at a fraction of the cost, time and environmental impact of current methods."

"As illustrated by the survey at the McArthur River Mine in Saskatchewan, the ability to successfully locate and delineate in 3D a deep, high-grade deposit in a brownfields environment where conventional exploration methods are compromised, is unequalled. The development of an easy-to-deploy and economical bore-hole muon geotomography system will be a game changer for exploration..."

Ideon is an example of true Canadian innovation. As President and CEO of TRIUMF Innovations, Kathryn Hayashi leads the commercialization arm that connects TRIUMF to the private sector through industry partnerships, licensing, and company creation. "We are proud to have played our role in supporting the Ideon team in delivering a world technological breakthrough in detector physics and subsurface imaging," she says. "The federal government, research universities, and funding organizations are all critical parts of an innovation ecosystem, that accelerates commercialization from world-leading Canadian science."

"We continue to enjoy tremendous support from the mining industry," adds Agnew, "and there are many other applications for our platform as well. We have ongoing projects in oil and gas, critical infrastructure, and national security." Ideon is currently closing funding arrangements with a range of leading technology and mining investors and continues to deliver muon geo-tomography surveys to clients globally using its current gallery and compact detectors. A new bore-hole detector product is under development, which fits down industry-standard exploration drill-holes and will be commercially available in 2021.

Ideon Technologies Inc. is a world pioneer in the application of cosmic-ray muon tomography. Our discovery platform provides x-ray-like visibility up to 1 km beneath the Earth's surface, much like medical tomography images the interior of the body using x-rays.

Our discovery platform can identify and image anomalies such as mineral and metal deposits, air voids, caves, and other structures with density properties that contrast with the surrounding earth.