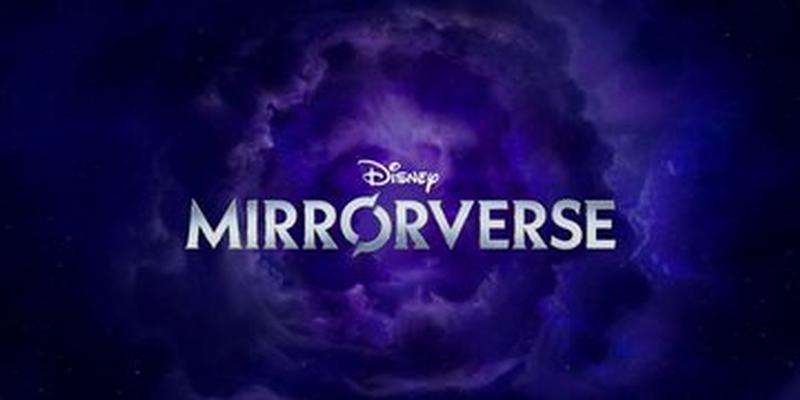 Enter a divergent universe and assemble teams of powerfully amplified Disney and Pixar guardians to battle against an unrelenting threat in this new action RPG for mobile devices.

Vancouver, BC, May 5, 2020--(T-Net)--Disney and Vancouver-based Kabam have announced Disney Mirrorverse, an all-new Action Role-Playing Game (RPG) for mobile devices.

Disney Mirrorverse will transport players to a brand new action-ready universe, featuring evolved and amplified versions of classic Disney and Pixar characters and worlds as fans have never seen them before.

In this all-new, visually stunning adventure, players will assemble a team of powerful Guardians that have been exclusively crafted and imagined for the Mirrorverse. Unrelenting forces threaten to take over this alternate reality, and players must get ready for battle, defeat an evil threat, and embark on a journey to defend the Mirrorverse.

"Kabam is known for letting players around the globe explore new fictional worlds and create stories with characters they love," said Tim Fields, CEO, Kabam. "We are beyond excited to bring so many amazing Disney and Pixar characters together, and to present each of them in a heroic light that fans have never seen before. Over the coming months, we'll be working closely with our friends at Disney to tune and polish this immersive and engaging adventure."

"Disney Mirrorverse represents a brave reimagining of iconic Disney and Pixar characters and stories, and we're delighted to be working with Kabam to bring this original universe to life for players," said Sean Shoptaw, SVP, Games and Interactive Experiences at Disney Parks, Experiences and Products. "This stunning new adventure will appeal to Disney fans and die-hard RPG fans alike, and we can't wait to show players what's on the other side of the Stellar Mirror."

Disney Mirrorverse will soon enter regional beta testing in the Philippines. For those outside of the Philippines, make sure to sign up at www.disneymirrorverse.com to receive future updates.

Netmarble Corporation strives to entertain audiences of all ages around the world by providing great mobile gaming experiences. Established in Korea in 2000, Netmarble is one of the fastest-growing mobile game companies and consistently ranks as a top mobile developer and publisher worldwide. With more than 6,000 employees, Netmarble has been producing and servicing some of the most successful mobile games including Lineage 2: Revolution, Blade & Soul Revolution, MARVEL Future Fight, BTS WORLD, Everybody's Marble, and Seven Knights. As a parent company to Kabam, a top mobile game developer in massively multiplayer free-to-play games, the largest shareholder to Jam City, a leading casual social game developer and a major shareholder of Big Hit Entertainment, a music production and artist management company, Netmarble has a strategic partnership with CJ ENM Corporation, Asia's largest entertainment company, Tencent Holdings, Asia's largest internet company, and NCsoft, a prominent MMORPG company. More information can be found at http://company.netmarble.com