Squamish, BC, June 15, 2020--(T-Net)--Carbon Engineering Ltd. (CE), a Canadian clean energy company pioneering technologies to remove or reuse carbon dioxide (CO2) from the atmosphere, has broken ground on its new Innovation Centre in Squamish, B.C., due to be completed by August, 2021.

The Carbon Engineering Innovation Centre will be CE's permanent business and advanced development headquarters where the company will further optimize and innovate its groundbreaking carbon removal and clean energy solutions. 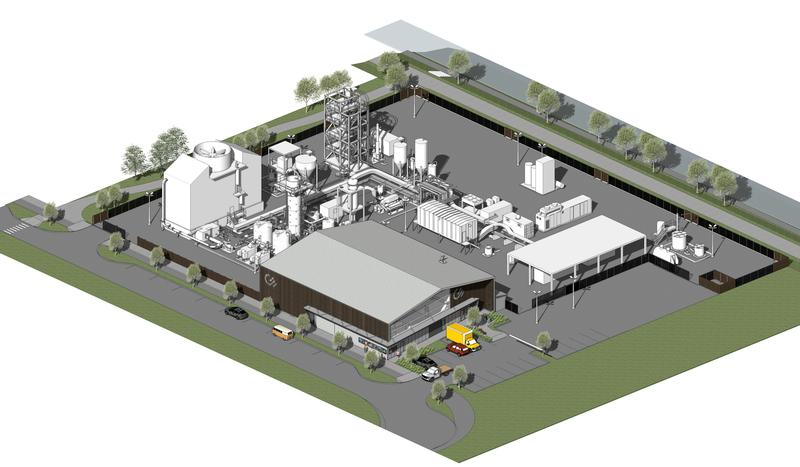 "This is a very exciting milestone for CE," said Steve Oldham, CEO of CE. "The Innovation Centre will enable us to continue to advance our technology here in Squamish, British Columbia, positioning CE as a global leader in the critical and growing field of Direct Air Capture. The Innovation Centre will allow CE to optimize and improve its technology which can help countries, companies, and individuals achieve their net zero targets and make a material impact in the fight against climate change." 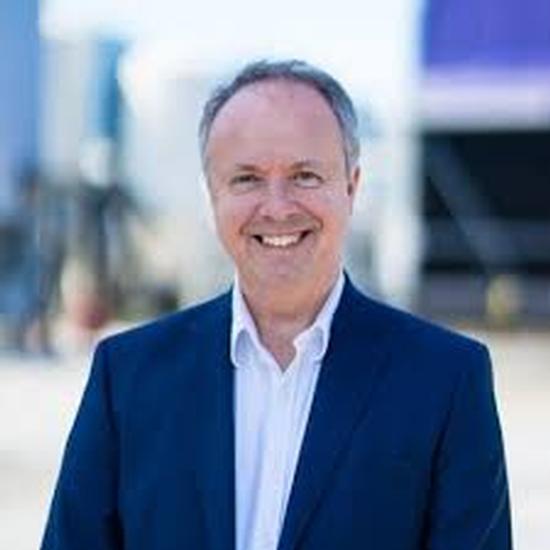 Located in the Newport Beach Oceanfront Development, south of downtown Squamish, the centre will include a 1,250m2 building to be used as an operations and laboratory space, and a new, fully integrated Direct Air Capture and AIR TO FUELS plant.

Construction of the project will create approximately 45 full-time local jobs over the span of a year, in addition to the current Carbon Engineering team of 90 full-time employees.

Carbon Engineering's Innovation Centre is being constructed concurrently with the design and engineering work of CE's first commercial plant which, when completed, will be the world's largest DAC facility, capable of capturing one million tons of CO2 per year.

CE marked the breaking ground moment with a small, socially-distant gathering at the site in Squamish, which was attended by the Honourable Bruce Ralston, Minister of Energy, Mines and Petroleum Resources, Her Worship Karen Elliott, District of Squamish Mayor, Michael Hutchison, a CE board member and President of Huron Clean Energy, CE's Canadian plant development partner, and John Matthews of Matthews West, the real-estate development company managing the Oceanfront Squamish project.

Development of the Innovation Centre is supported by a $25 million repayable contribution by the Government of Canada's Strategic Innovation Fund and over CA$100 million of private funding from CE's investors.

"Congratulations to Carbon Engineering on the official ground breaking of their Innovation Centre. The Government of Canada is committed to supporting promising scale-up firms like Carbon Engineering, which has the potential to contribute to many economic and environmental benefits for Canadians across the country. With the investment of the Strategic Innovation Fund, this project will position Carbon Engineering as a global leader in the disruptive clean technology space." said Navdeep Bains, Minister of Innovation, Science and Industry.

"Carbon Engineering's achievements in clean technology are a great example of our CleanBC plan in action. Their new Innovation Centre will do more than just reduce pollution - it will bring new economic development opportunities to Squamish, putting the community and our province on a path to a cleaner, better future." stated Bruce Ralston, Minister of Energy, Mines and Petroleum Resources.

Founded in 2009, CE is a Canadian-based clean energy company focused on the deployment of Direct Air Capture (DAC) technology that captures carbon dioxide (CO2) directly from the atmosphere so it can be permanently stored deep underground or used to produce clean, affordable transportation fuels. From a pilot plant in Squamish, British Columbia, CE has been removing CO2 from the atmosphere since 2015 and converting it into fuels since 2017. Today, with its partner Oxy Low Carbon Ventures, CE is engineering a commercial scale DAC facility that will capture one million tons of CO2 per year, equivalent to the work of 40 million trees.