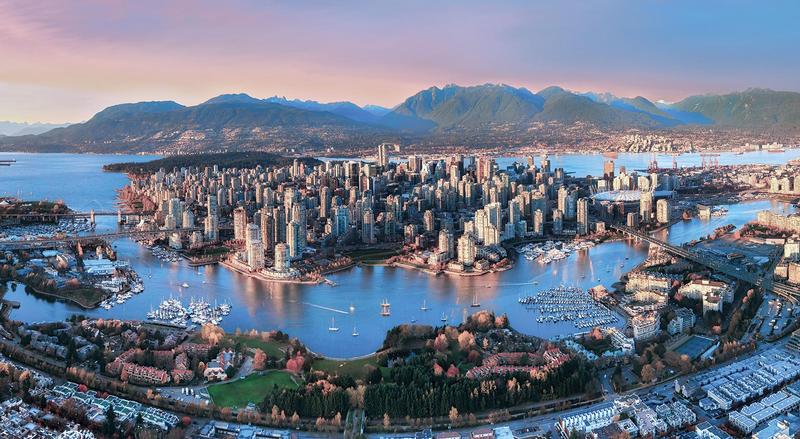 Vancouver, BC, June 5, 2020--Canadian carriers Bell and Telus announced on Tuesday that each of them would not be continuing the use of Huawei equipment in their respective 5G networks, having signed deals with the Chinese giant's rivals instead. The decision of Bell and Telus to shift to Ericsson and Nokia has left Huawei with no major carrier customers in the Great White North.