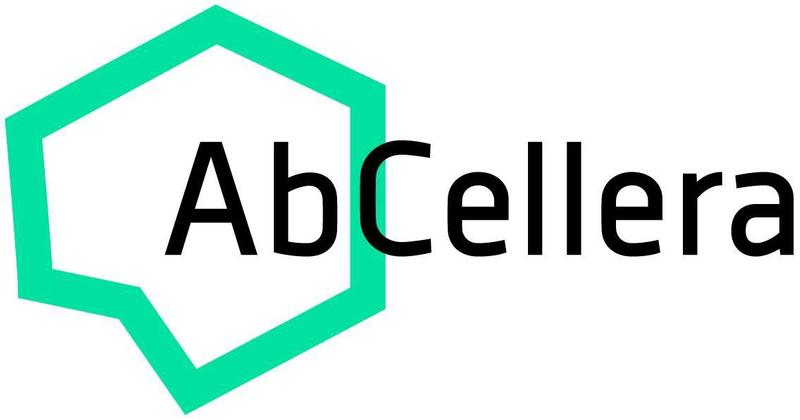 By its complaint, AbCellera is seeking a declaration by the Court that the defendant directly infringes, induces infringement, and contributes to the infringement of AbCellera's patents.

AbCellera is a market leader in the use of high-throughput microfluidics for single cell assays in nanoliter volumes with patent filing priority dates back to 2010. AbCellera recently used its pioneering technology to discover the first human monoclonal antibody to be tested in a human patient, worldwide, against COVID-19.

AbCellera is a privately held biotech with a drug discovery platform that searches and analyzes natural immune systems to find antibodies that can be used to prevent and treat disease.