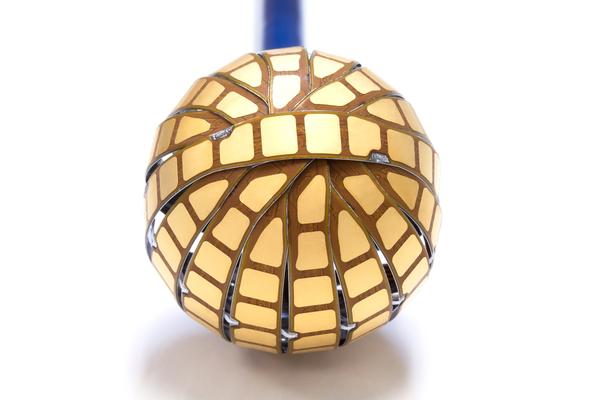 Vancouver, BC, June 30, 2020--(T-Net)--Kardium Inc. announced today that it has received CE mark approval for its Globe Mapping and Ablation System - the most complete solution for the treatment of atrial fibrillation (AF). AF is the world's most common heart rhythm disorder, affecting more than 37 million people. This approval allows Kardium to begin commercial sales of the Globe System in Europe.

"This is an important milestone both for Kardium and the global AF community" said Kevin Chaplin, CEO of Kardium. "The Globe System can now be used by electrophysiologists (EPs) across Europe to safely and effectively treat patients with AF. We have a sales and support team in place and are now launching the Globe System for clinical use in Europe."

The spherical Globe catheter has 122 electrodes and, when combined with the Globe System's sophisticated software, is the only device that provides the EP with single-shot pulmonary vein isolation, high-definition mapping, and atrial ablation, giving the most complete solution for treating AF.

"The Globe Mapping and Ablation System has the potential to completely revolutionize the way we treat atrial fibrillation," said Prof. Hans Kottkamp, Head of Electrophysiology, Sana Hospitals, Düsseldorf. "By combining single-shot ablation with high-resolution mapping and the ability to ablate anywhere in the left atrium, the Globe System gives us a comprehensive solution to treat both paroxysmal and persistent AF."

The CE mark approval was based on the positive results from the GLOBAL-AF study, a multi-centre study that demonstrated the safety and effectiveness of the Globe Mapping and Ablation System.

Kardium GmbH has been formed in Dortmund, Germany to handle commercial sales of the Globe System in Europe.

Kardium Inc. (kardium.com) is a rapidly growing medical solutions company that has developed an advanced system for the treatment of atrial fibrillation: the Globe Mapping and Ablation System. Kardium has built an outstanding team of engineers, medical researchers, compliance and production staff who have worked with top medical advisors to develop the Globe System.

Founded in 2007 and headquartered in Vancouver, Canada, Kardium has consistently ranked as one of the top companies to work for in British Columbia.