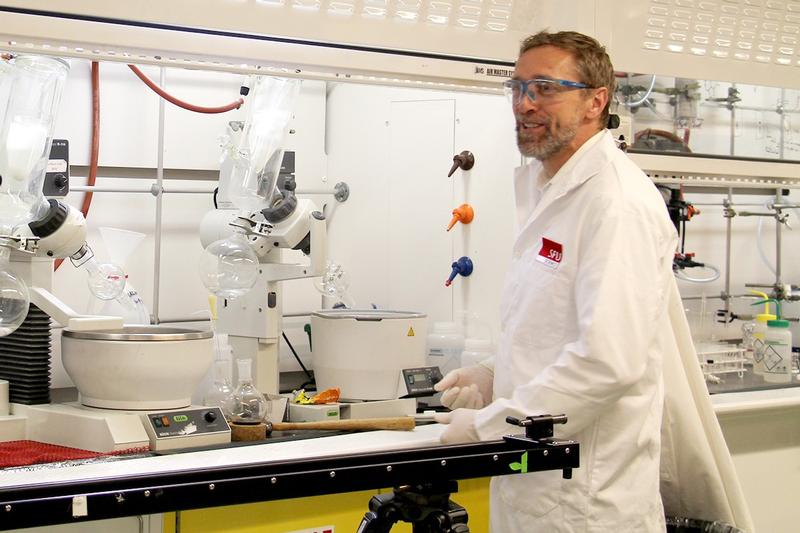 Burnaby, BC, August 18, 2020--(T-Net)--Discovering antiviral and anticancer drugs will soon be faster and cheaper thanks to new research from SFU chemist Robert Britton and his international team.

For the past 50 years, scientists have used manmade, synthetic, nucleoside analogues to create drug therapies for diseases that involve the cellular division and/or the viral reproduction of infected cells. These diseases include hepatitis, herpes simplex, HIV and cancer.

But, says Britton, "That process has been intensive and challenging, limiting and preventing the discovery of new drug therapies." 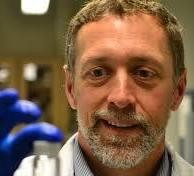 "The reduction in time and cost of synthesis will vary, depending on the individual nucleoside analogue, but we have examples where we cut a 20-plus step synthesis, which takes several months to complete at the very least, down to three or four steps, which would only take a week or so," says Britton.

"This is clearly a critical factor when it comes to treating newly evolved viruses like SARS-CoV-2 (COVID-19)."

The team shortened the process by replacing naturally occurring carbohydrates typically used for synthesising these types of drugs.

L.-C. Campeau, Merck's head of process chemistry and discovery process chemistry says, "One of our priorities is identifying problems limiting the speed of drug discovery and development, especially regarding synthesizing custom nucleoside analogues. We are very excited to collaborate with professor Britton in establishing new methods to access this therapeutically important class of molecules.

Britton is also an investigator with GlycoNet, a Canada-wide network of researchers working to further our understanding of the biological roles of sugars.

The three-year project was funded by GlycoNet and Merck, patent pending.

The paper was published in Science.